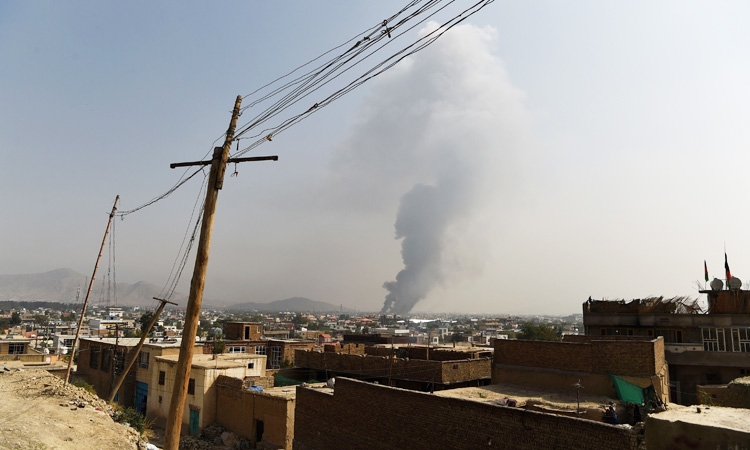 Afghan security forces work at the site of a suicide attack in Kabul, Afghanistan. File photo

Taliban insurgents have killed 27 members of the Afghan security forces, police and government officials said on Monday, as a peace effort brokered by the United States struggles to get off the ground.

A Taliban commitment to talk peace with the US-backed government was part of the pact but efforts to get talks going have been hampered by differences between the government and the Taliban on a prisoner exchange and on negotiating teams. 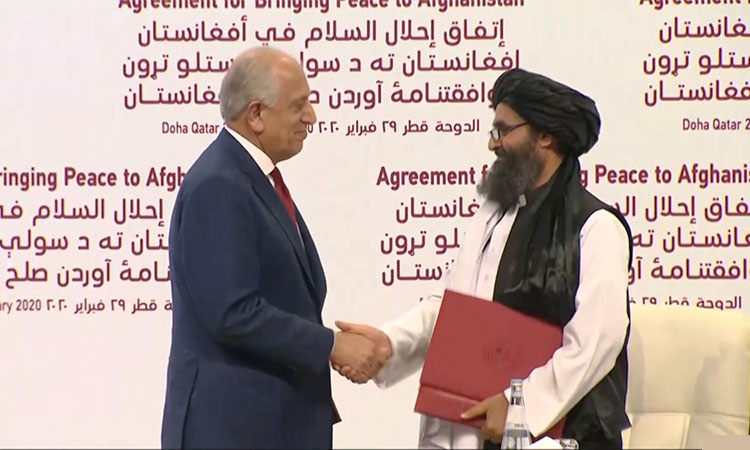 The Taliban have not agreed to a ceasefire with government forces and fighting has not ended, although the insurgents have not announced any spring offensive, which they normally do at this time of the year.

In the latest clashes, insurgents stormed the compound of a top police officer in the northeastern province of Takhar on Sunday, killing 13 policemen and wounding the senior officer, a spokesman for the force said.

Thirteen Taliban fighters were killed in Baghlan, according to police spokesman. The Taliban also suffered casualties in the other three attacks, officials said, but they did not provide details.

US Secretary of State Mike Pompeo flew to Kabul and Doha, where the Taliban have an office, last week to urge all sides involved to move the process forward.