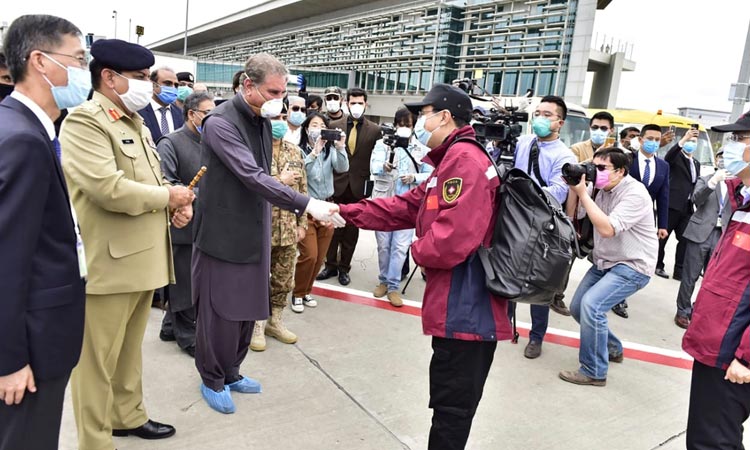 China sent a plane loaded with medical personnel and supplies to aid Pakistan in the fight against the spread of the coronavirus in one of the world's most populous nations, the Pakistani foreign ministry said on Saturday.

The plane carrying aid to Pakistan was met at the Islamabad International Airport on Saturday by Foreign Minister Shah Mahmood Qureishi, who greeted the arriving Chinese doctors and officials. On Friday, China sent ventilators, masks and other medical equipment to the South Asian country, and about a week ago sent a shipment of masks. 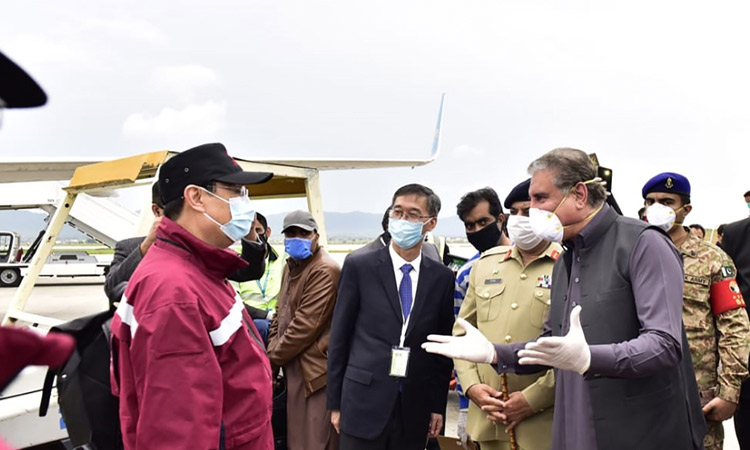 As COVID-19 cases in Pakistan has crossed 1,400, their number in Punjab has exceeded Sindh, which was the first province hit by the coronavirus. Officials say virus cases in Sindh are on the decline while they are on the rise in Punjab.

China's virus strategy a model for the world

The two governments have taken further stringent measures to contain the spread of scourge, reducing the shopping hours in order to stem the local transmission of the disease.

The Sindh government has ordered that all grocery shops and stores would close by 5pm across the province, curtailing the earlier deadline of 8pm by three hours. Similarly Punjab also directed all grocery stores to shut by 8pm. 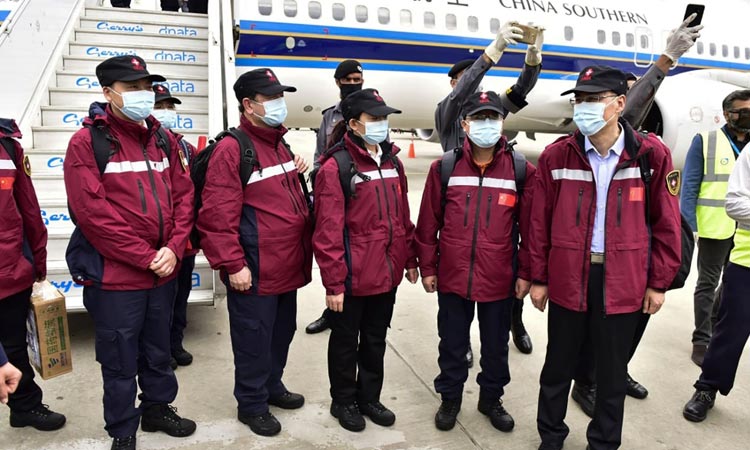 Sindh Chief Minister Murad Ali Shah said that about 10% of reported cases in the province were locally-transmitted, adding that it was a "dangerous trend." He also defended the government’s decision to ban on congregations in mosques, saying that it was "aimed at saving people from local transmission."

In the wake of a lockdown in Karachi, the main vegetable market in the metropolis revised its business hours, cutting the working hours by 12 hours. The market committee said the wholesale market, which remains open for 24 hours, would be shut from 12 noon till 12 midnight.

Punjab Chief Minister Usman Buzdar directed that all shops in the province, including grocery stores, would be closed from 8pm to 8am. He ordered strict monitoring of the "coronavirus hotspots” and implementation of SOPs for "sensitive areas.”

A spokesperson for the Punjab health department said that there were 105 virus patients in Lahore, 46 in Multan, 22 in Gujrat, 19 in Jhelum and 14 in Rawalpindi. Other cities, where the virus cases had been confirmed include Gujranwala, Faislabad, Rahimyar Khan, Narowal, Mandi Bahauddin, Sargodha, Attock, Bahawalnagar, Khushab and Mianwali.

Health authorities in the country's northwestern Khyber Pakhtunkhwa province reported one additional death on Saturday, a woman in the district of Dir. Ajmal Wazir, a spokesman for the provincial government, said the woman fell sick after returning from a pilgrimage to Saudi Arabia, before dying in a government hospital where she tested positive for the coronavirus.

Most people infected by the virus only experience mild symptoms, such as fever and cough, and recover within a few weeks. But the virus can cause severe respiratory illness and death, particularly in older patients or those with underlying health problems. 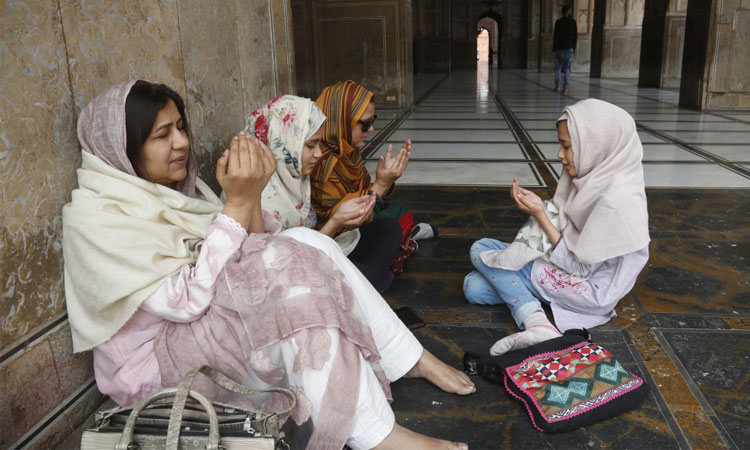