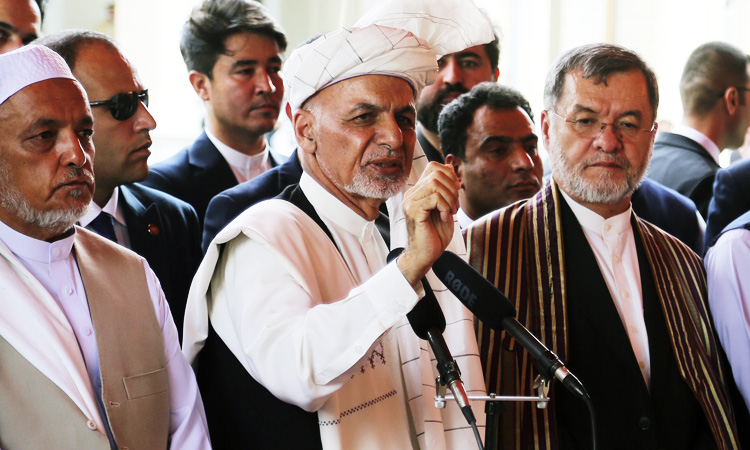 The Afghan government has finalised a 21-member team — including five women — who will negotiate with the Taliban in upcoming talks aimed at ending Afghanistan's 18-year-old conflict, officials said on Friday.

Lasting peace should be goal in Afghanistan

The move is a crucial step in bringing the warring parties to the table and getting a floundering, US-led peace process back on track. 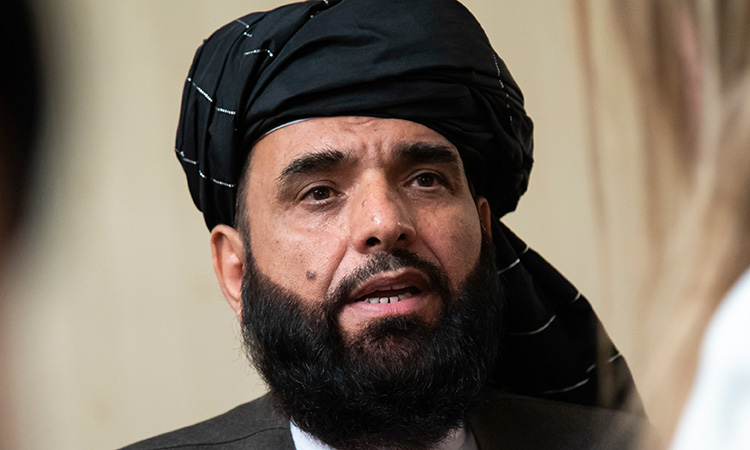 Up until now, the Taliban has refused to meet with the administration of President Ashraf Ghani, calling him an American stooge.

In return for starting talks and other commitments, the US and foreign partner forces will withdraw from Afghanistan over the next 14 months.

The negotiating team was supposed to be unveiled weeks ago, with the "intra-Afghan" talks with the Taliban meant to get underway on March 10 in Oslo. 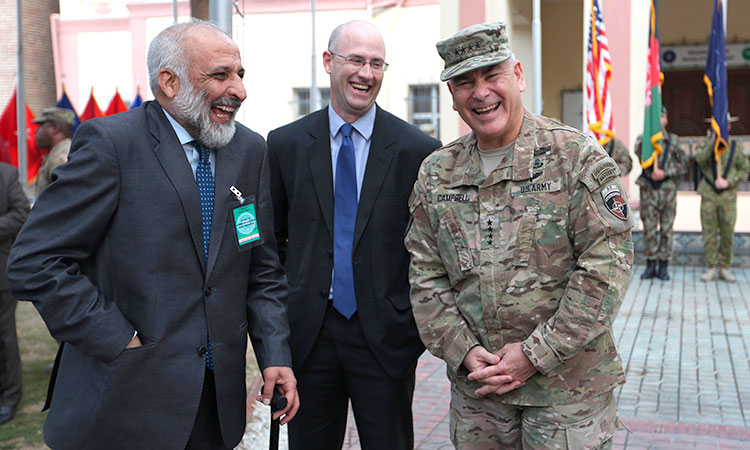 But Kabul has been gripped by a fresh political crisis, with Ghani's legitimacy being challenged by his rival Abdullah Abdullah, who has also proclaimed himself president.

The United States, which has slashed aid to the Afghan government over its failure to end infighting, hailed the progress in naming an "inclusive" negotiating team.

The delegation "reflects the true tapestry of the nation and the instrumental role of women," said Zalmay Khalilzad, the chief US negotiator.

"This consensus is a meaningful step that moves the parties significantly closer to intra-Afghan negotiations," he wrote on Twitter.