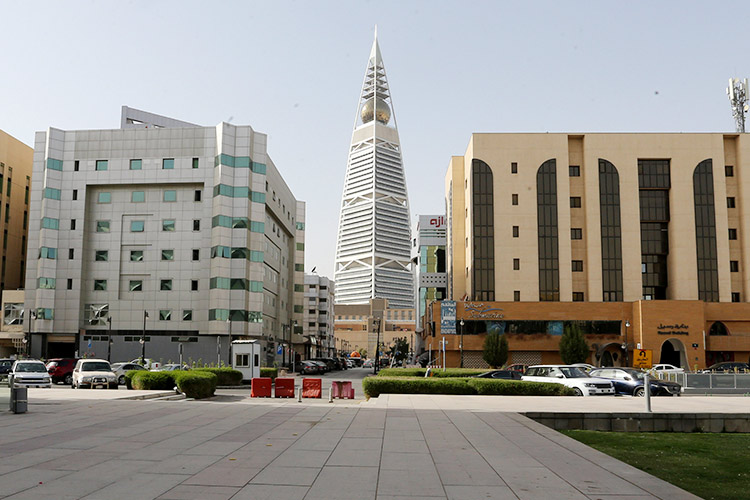 Saudi Arabia will impose a nationwide curfew starting on Monday after reporting a jump of almost a quarter in coronavirus cases, while the United Arab Emirates will suspend all passenger and transit flights to and from the country.

Saudi King Salman ordered a curfew - from 7 pm to 6 am for 21 days - to slow the spread of the coronavirus, state news agency SPA reported on Monday. The curfew will take effect on Monday evening.

The UAE said it would suspend all passenger and transit flights to and from the country for two weeks over coronavirus fears, state news agency WAM said on Monday. Cargo operations will continue.

The UAE's ministry of health has decided to close shopping and commercial centres, leaving open pharmacies and supermarkets, along with fish, vegetables and meat markets dealing with wholesalers, WAM reported. It will limit restaurants to delivery services.

WAM said the closures will take effect in 48 hours and will last for two weeks, subject to review and evaluation.

On Sunday, Saudi Arabia recorded 119 new cases of the virus for a total of 511, highest in the Gulf Arab region, the Health Ministry said.

The tally of cases in the six-nation Gulf Cooperation Council now stands at more than 1,700. Bahrain reported a second death on Sunday, a citizen evacuated from Iran, taking the GCC's total deaths to four.

The region has expanded measures to combat the spread of the disease. Kuwait and Saudi Arabia have taken some of the most drastic steps including halting international flights, suspending work at most institutions and closing public venues.

Gulf governments have also announced stimulus packages to shield their energy-producing economies, which have been hit by a collapse in oil prices.

The total coronavirus cases in the Kingdom now stands at 20,077, with 17,141 active cases and 118 critical cases, Dr. Al Abdulaali added. He also announced 253 new recoveries, bringing the total to 2,784, while also noting eight deaths, taking the death toll to 152.