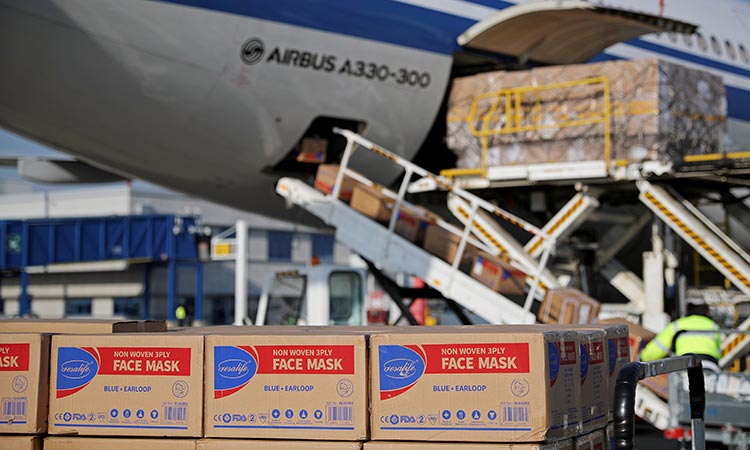 As the fight against a new virus shifts to Europe and beyond, China is supplying millions of masks and other desperately needed items to struggling governments, hoping to build political ties and defuse criticism that it allowed the disease to spread early on.

Serbia's president plans to be at the airport this weekend to welcome a shipment of medical supplies from his "brother and friend," Chinese leader Xi Jinping. Xi's government has flown gloves and protective clothing to Liberia. It is sending 100,000 test kits to the Philippines. More than 10 flights carrying millions of masks and other supplies are bound for the Czech Republic this week. 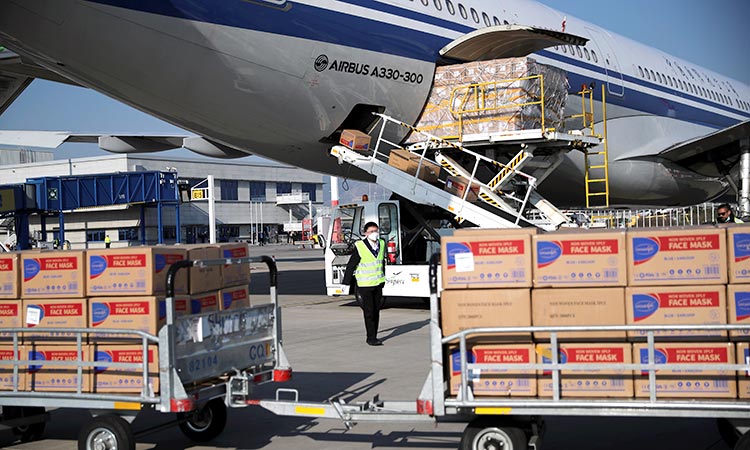 China, said Czech Interior Minister Jan Hamacek, is "the only country capable of supplying Europe with such amounts.”

It’s part of an effort by the Communist Party to reshape the narrative, from one of early missteps to a nation that acted decisively to bring the outbreak under control. China is touting its deliveries of ventilators and masks overseas and dispatching its medical experts to share the lessons of its success.

"The Chinese government's failures ... will be less harshly viewed in light of the failures of other governments to respond effectively as well," he said.

Serbian President Aleksandar Vucic blasted the European Union and praised China for offering help when he announced a state of emergency to combat the outbreak. His country wants to join the EU, but his government has moved closer to Russia and China in a seesaw battle for influence.

"I believe in my brother and friend Xi Jinping and I believe in China’s help,” Vucic said. "European solidarity," he said, was just a fairy tale.

EU officials denied they were stopping aid to Serbia, but said their first priority was EU members.

China has given $20 million to the World Health Organization for COVID-19 efforts. While the EU and the US have made larger pledges to combat the disease, they are now preoccupied by the crisis at home.

The Chinese "are winning points," said Theresa Fallon, the founder of the Center for Russia Europe Asia Studies in Brussels. "Serbia thinks that China is their savior." 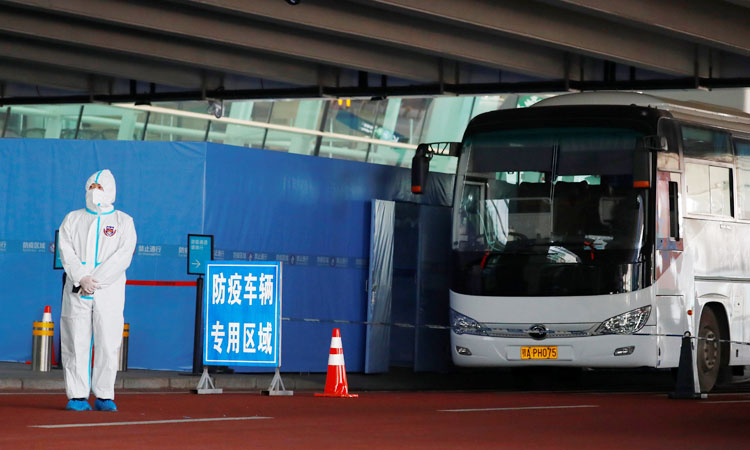