VIDEO: Bill Gates warned about a pandemic, just like the coronavirus, years ago in TED Talk - GulfToday

VIDEO: Bill Gates warned about a pandemic, just like the coronavirus, years ago in TED Talk 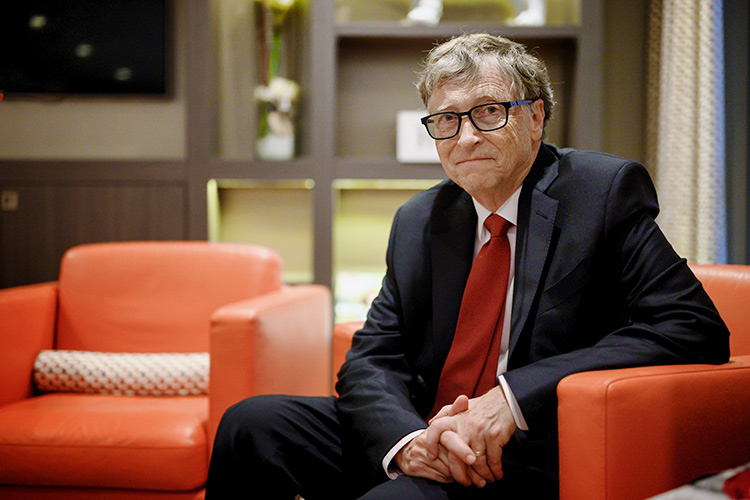 Billionaire philanthropist Bill Gates predicted in 2015 that a dreaded virus would kill thousands of people around the world and wipe out billions of dollars from the world market.

Over 245,000 people have been infected by the novel coronavirus (COVID-19) across the world and 10,028 have died, with cases and deaths outside China far exceeding those in the country where the outbreak began.

Gates during a TED Talk said the human race was not at all prepared to fight a fast spreading virus.

In a TED Talk, Gates also highlighted that if developed nations would have given the same importance to the preparation of a pandemic, as they had done for nuclear warfare, this situation could have been avoided.

The billionaire philanthropist said in the show, “If anything kills over 10 million people in the next few decades, it’s most likely to be a highly infectious virus rather than a war. Not missiles, but microbes.”

Gates also said that governments across the world overlooked the prospect of a global pandemic, even after the outbreak of the Ebola virus.

If anything kills over 10 million people in the next few decades, it’s most likely to be a highly infectious virus rather than a war. Not missiles, but microbes.

Last week, Gates stepped down from Microsoft's board of directors — another step back from the tech giant he founded 45 years ago to dedicate more time to his philanthropic priorities.

The Bill & Melinda Gates Foundation last month announced that it would immediately commit up to $100 million for the global response to the novel coronavirus pandemic.

A significant portion of the commitment that the foundation made is focused particularly on developing countries, Gates said in a blog post.

Saying that the novel coronavirus (COVID-19) has started to behave a lot like the once-in-a-century pathogen the world has been worried about, Gates has called upon donor governments to help low- and middle-income countries prepare for this "pandemic", in addition to helping their own citizens respond.

"By helping countries in Africa and South Asia get ready now, we can save lives and also slow the global circulation of the virus," the Microsoft co-founder emphasised.

Gates who co-founded Microsoft in 1975 with Paul Allen will continue to serve as Technology Adviser to Microsoft CEO Satya Nadella and other leaders in the company. 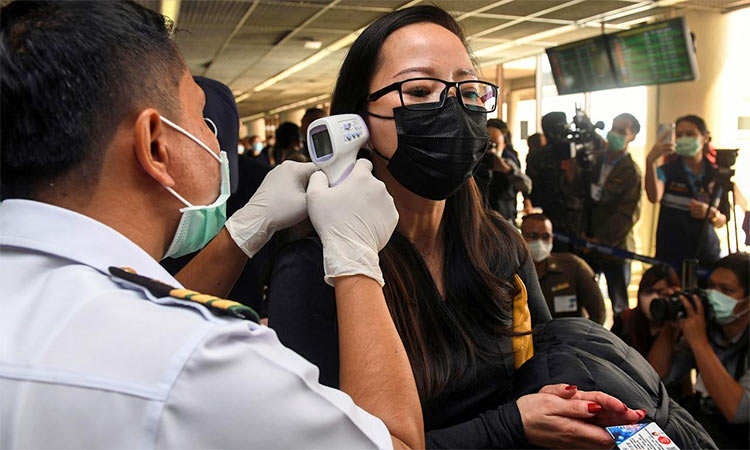