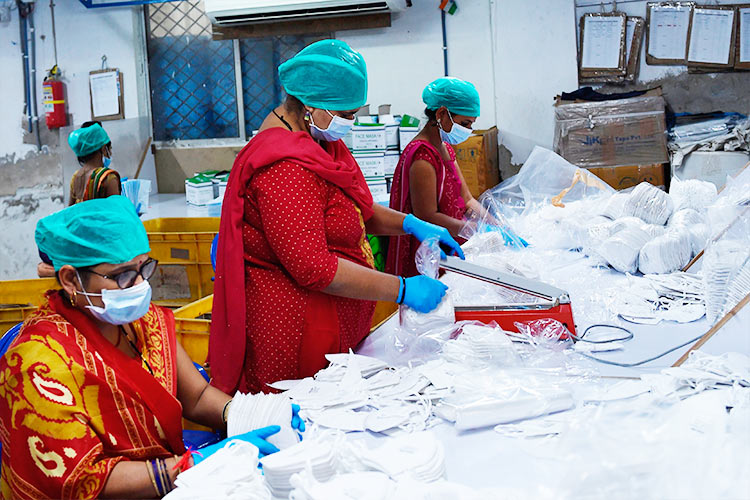 Employees wearing facemasks work at the production line of facemasks in Ahmedabad. AFP

Karnataka on Thursday confirmed the first coronavirus (Covid-19) death in the state after medical tests established that the death of a 76-year-old man in Kalburgi district on Tuesday was caused by the dreaded virus, making it India's first coronavirus fatality.

"The 76-year-old man from Kalburgi who passed away and was a suspected to be a Covid-19 patient has been confirmed for Covid-19," state Health Minister B. Sriramulu tweeted late on Thursday.

He said the health department has initiated the contact tracing and isolation measures.

Indian hotels and travel operators said on Thursday their industry would be hurt by the government's decision not to issue visas for visitors, as the country reported its first death from coronavirus.

B. Sriramulu, the health minister of Karnataka state, said in a tweet that authorities were currently carrying out contact tracing, isolation and other measures related to the case.

With just 74 confirmed cases of the virus and a single death, India, a country of 1.3 billion people, has so far fared better than elsewhere in Asia, Europe and North America.

But experts say India's already overstretched medical system would struggle to deal with a major rise in serious cases.

New Delhi said on Wednesday it would cancel almost all visas until April 15, a move that could damage an industry that caters to about 10 million foreign tourists a year.

Filipino dies of coronavirus in India; Maharashtra toll rises to 3

The foreigner had initially tested positive and was admitted to the Kasturba Hospital in Mumbai. Later he recovered and tested negative after which he was shifted to a private hospital where he succumbed late on Sunday. 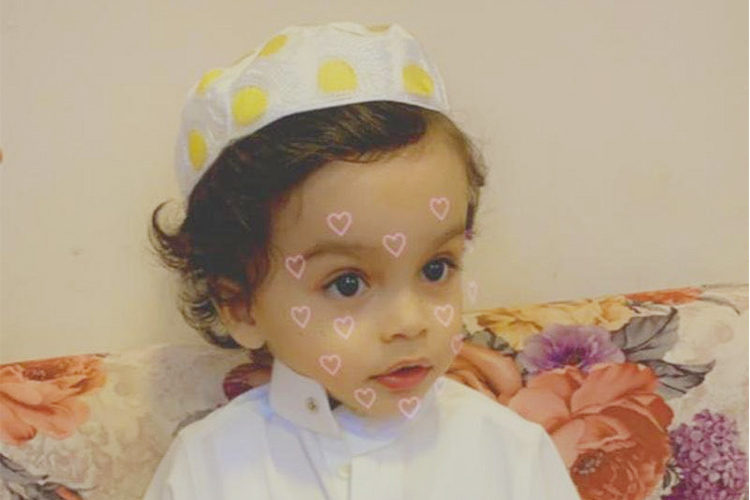