VIDEO: Motorist has miraculous escape in Los Angeles as train rams into his BMW - GulfToday

VIDEO: Motorist has miraculous escape in Los Angeles as train rams into his BMW 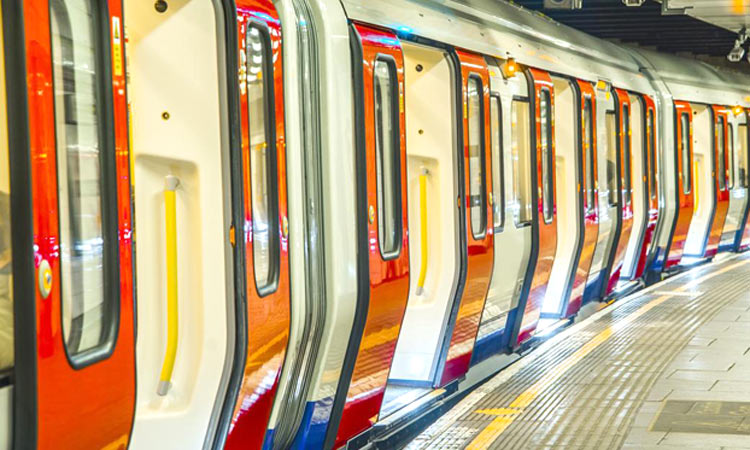 This is something that is purely mind-boggling, and seems to be a scene straight out of one of those ‘Fast and Furious’ movies.

A train rammed into a car that had suddenly emerged on its path in Los Angeles, totally wrecking it in the process.

The driver of the blue BMW seemed to be in a tearing hurry, and thought he would get the better of the locomotive at the railway crossing.

Despite one of the arms of the gate being down, he speeded ahead – with disastrous results.

No sooner had he entered the tracks than the train, like a battering ram, barrelled through the car, dragging it along over a distance.

The vehicle ended up being a mangled mess.

Incredibly, the motorist escaped alive, with just a few bruises.

The car ‘died,’ but the man at the wheel was saved. He must have given a lift to Lady Luck before the incident. Now this doesn’t happen every day.