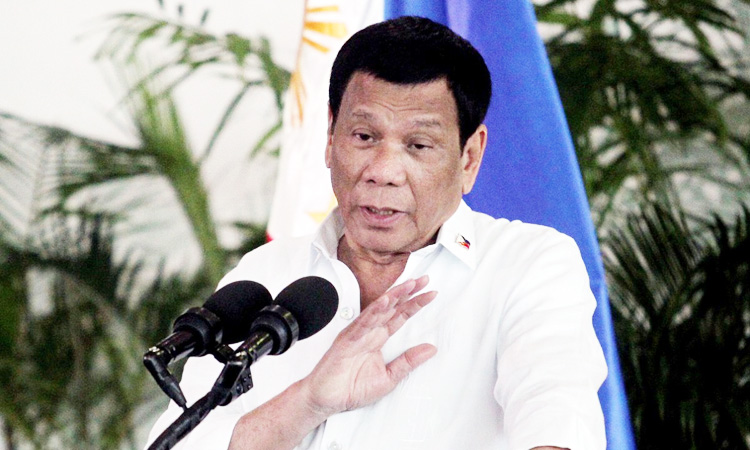 President Rodrigo “Rody” Duterte has approved the recommendation for the declaration of  nationwide state of public health emergency as the number of confirmed cases of the novel coronavirus (COVID-19)) in the country has risen to six, two of whom have been classified as local transmission, his spokesman reported on Sunday.

Salvador Panelo said Duterte is to sign on Monday an executive order declaring the state of emergency  as recommended by the Department of Health in a determined move to help stop the spread of the dreaded ailment.

“Yes, the president has approved the recommendation to declare a state of public health emergency,” Panelo said in a text message to media late on Saturday night.

Panelo explained the declaration aims to facilitate the sufficient and immediate access to funding as well as ease the processes on the procurement, mandatory reporting as well as travel restrictions in the campaign against COVID-19.

In a radio interview on Sunday, Panelo also assured the government was ready to respond to the needs of the public and health workers, including an additional $40 million  funding to address the problem.

“We are ready for whatever eventuality. We are prepared,” he said in Filipino, adding that the  $40 million  supplemental budget requested by the health department is already being prepared.

On Saturday, Health Secretary Francisco Duque reported that the number of patients found positive for the disease has risen to six, the latest of whom was the wife of a male patient described as the first victim of local transmission in the country.

Duque said the wife is now in “stable condition” at the Research Institute for Tropical Medicine (RITM) in Metro Manila where her husband was also declared, however, in “serious condition” due to pneumonia and other ailments like diabetes and hypertension.

The second Filipino, Duque said, is a 48-year-old lawyer who tested positive for the virus following his arrival on March 5 from his visit Japan which has been afflicted by the rapid spread of the ailment.

At the same time, Panelo reiterated his appeal  for  the people remain calm and not to panic as he emphasised: “We call on everyone to be the voice of calm and sobriety.”

Vice President Leni Robredo issued a similar appeal thus: “Let us continue to share the right information to care for ourselves and stop the spread of this disease. If we all work together, our success will be more certain.” 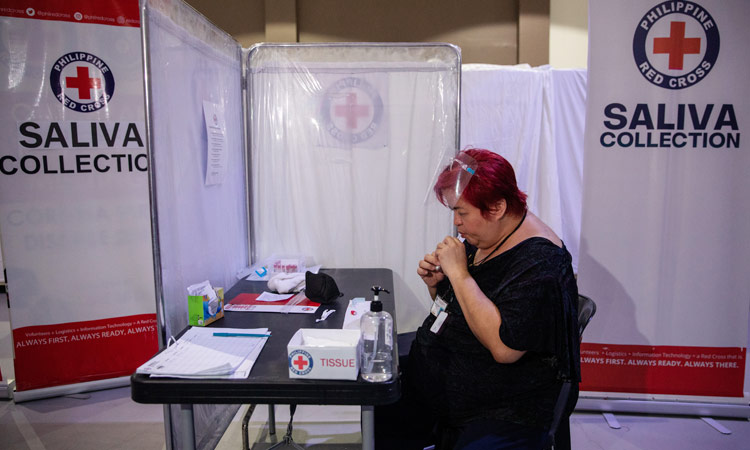