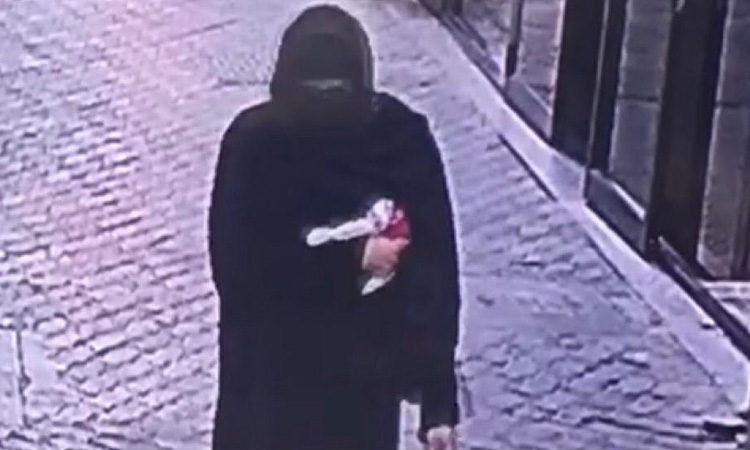 Screengrab of the suspect in women's dress. Dubai Police photo

Dubai Police have once again proven that when it comes to nabbing thieves none can be as competent and efficient as they are.

Recently, one thief who disguised himself as a woman after wearing an abaya and putting niqab on his mouth tried to give Dubai Police a slip, but he failed miserably as police apprehended him within the four hours of receiving the report. 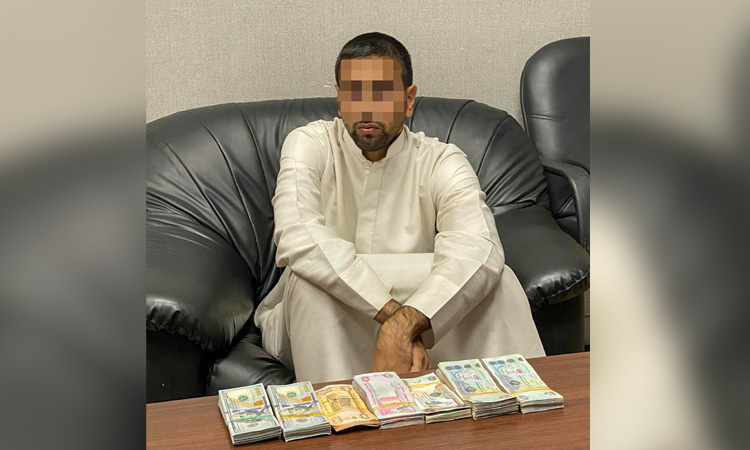 Naif Police Station received a call reporting about the theft of Dhs146,000 and $22,000 from a company in Dubai, and accordingly, police officers rushed to the scene of the crime to start their investigation.

Maid in the dock for stealing Dhs36700

Brigadier Tariq Tehlak, Director of Naif Police Station, said that officers at the scene reviewed surveillance cameras to find out that the thief was well disguised and wearing women’s clothes.

The thief was smart enough to use napkins to avoid leaving his fingerprints on the cash drawers.

“The robbery was carried out without any signs of breaking-in, and upon analysing the thief’s body language and movements, it was obvious that he was an employee of the company,” Brigadier Tehlak added.

After investigating all working employees and by using criminal profiling, Dubai Police managed to easily identify the thief.

The company’s owner retrieved the stolen money, who in his turn expressed his deepest gratitude to Dubai Police, and praised their quick response in fighting crimes and maintaining the safety of all members of the society.