Children among 20 killed as heavy rain wreaks havoc in Pakistan 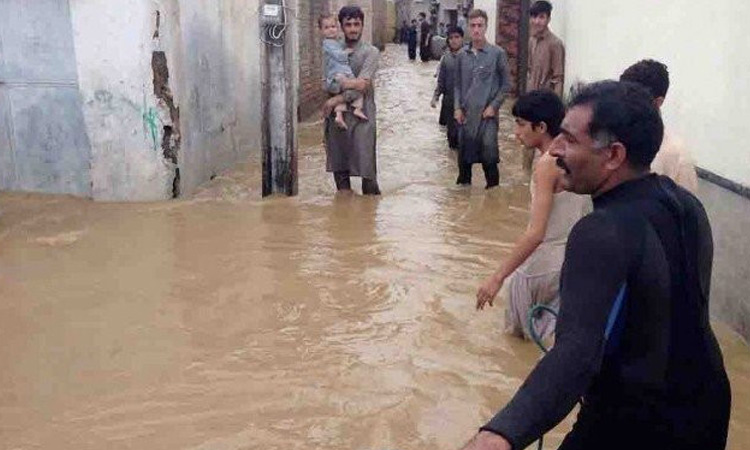 In the worst single incident, five children were killed when the roof of their home collapsed in northern Dargai town.

Heavy rains have lashed stretches of the country near the Afghan border since Thursday.

Taimur said at least 49 houses were partly or fully destroyed by heavy rains and thunderstorms that started on Wednesday.

He said relief goods have been dispatched to the affected districts and distributed to affected residents.

Taimur said the Charsadda, Nowshera and Mardan districts were the most affected and financial compensation was also provided.

In the worst single incident, five children were killed when the roof of their home collapsed in northern Dargai town.

More harsh weather is expected in the coming days.

Many poorly built homes across the country — particularly in rural areas — are at risk of collapse during the annual spring rains.

Heavy rains and thunderstorms caused heavy damage every year in mountainous northwestern Pakistan, where in most areas many people build mud and brick houses.