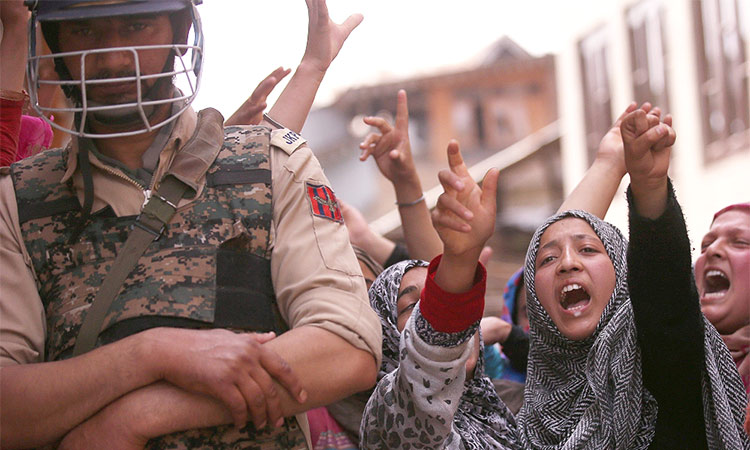 Women protest over the revocation of the Article 35 A and 70 in Srinagar. File

The Indian government lifted the ban on social media on 4 March and restored 2G mobile connectivity in Jammu and Kashmir after seven months. The people of the valley are looking forward to high-speed internet as well.

There was a considerable decrease in the number of journalists at the state media centre on Thursday after the social media ban was lifted along with curbs on accessing websites.

“It is really a good move that curbs have been lifted on the social media, we welcome it," said Aaqib, a journalist. "It would be in the fitness of things if high speed Internet is restored as well."

The business community in Kashmir has also demanded the restoration of high speed Internet for the revival of businesses.

"We are hopeful that the government restores high speed Internet soon so that we are able to complete all our pending work," said a Srinagar-based businessman.

A day after J&K administration lifted the ban on social media, broadband Internet services were restored in Kashmir on Thursday after seven months.

A government order on Wednesday had no mention of whitelisting of websites. The order is applicable till March 17.

Wednesday's order however said the J&K administration has extended the ban on high speed Internet across the Union Territory till March 17.

"About mobile data services, the internet speed shall be restricted to 2G only. While the post-paid SIM card holders shall continue to be provided access to the Internet, these services shall not be made available on pre-paid SIM cards unless verified as per the norms applicable for post-paid connections," the order said.

Internet was suspended across J&K ahead of the abrogation of Article 370 on August 5 last year.

The restoration of broadband and lifting of restrictions has brought much cheer to people across Kashmir. 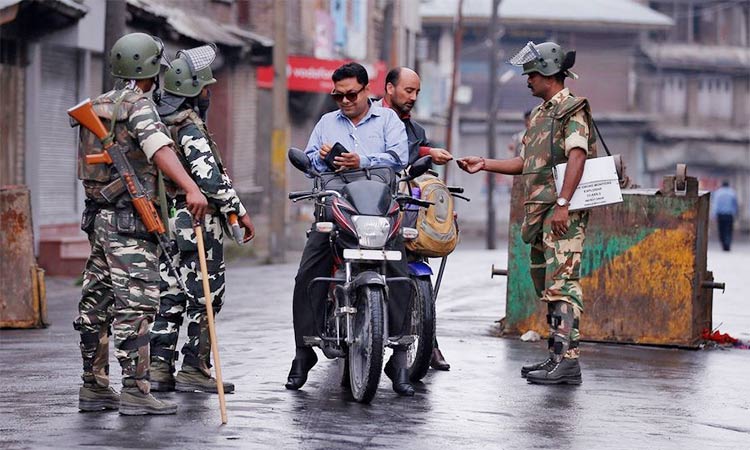 Video: A Pakistani girl called out Indian film star Priyanka for being a 'warmonger'

The girl had questioned the Priyanka's role as a United Nations Goodwill Ambassador over the actress's controversial tweet congratulating the Indian Air Force for their attack on Jaish-e-Mohammed camp at Balakot in Pakistan earlier this year. 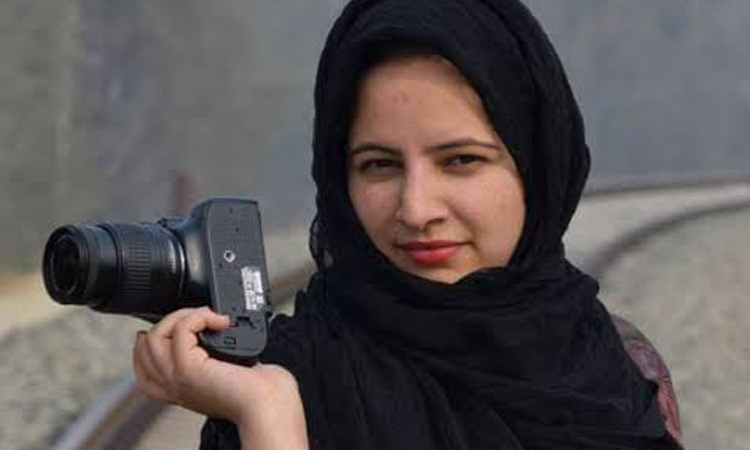