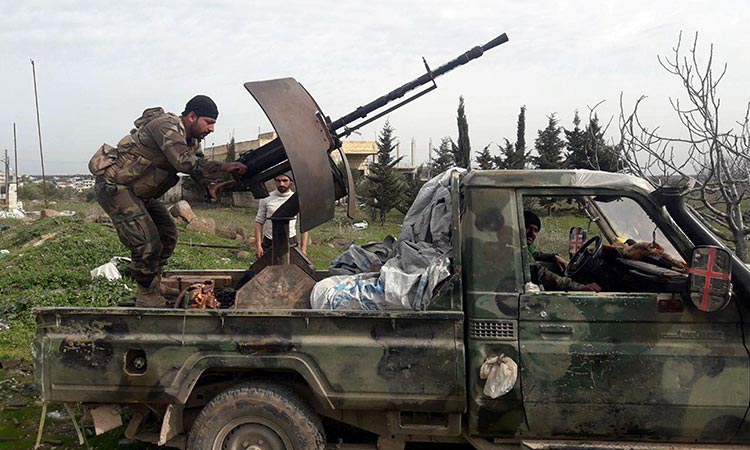 A ceasefire in northern Syria agreed between Russia and Turkey came into force on Friday, aiming to halt intense fighting that has sparked a humanitarian disaster and raised fears of their armies clashing. 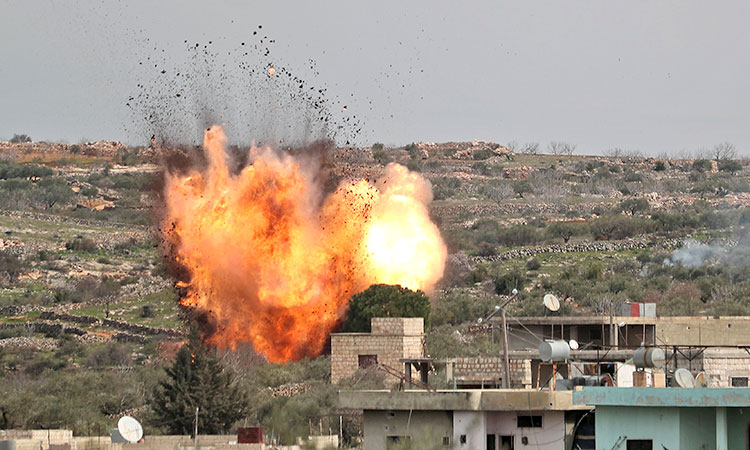 An explosion following Russian air strikes on the village of Al Bara in Idlib, Syria, on Thursday. Omar Haj Kadour/AFP

Nearly a million civilians have fled their homes due to the bloodshed and dozens of Turkish soldiers have been killed.

Putin and Erdogan agreed on the ceasefire from midnight on Friday (2200 GMT) after more than six hours of talks in Moscow.

UN Secretary-General Antonio Guterres "hopes that this agreement will lead to an immediate and lasting cessation of hostilities that ensures the protection of civilians in northwest Syria", his spokesman said in a statement Thursday.

The Syrian Observatory for Human Rights war monitor, which had reported bombings just minutes before the midnight deadline, said there was "relative" calm in the region after the ceasefire came into operation.

The Britain-based Observatory reported that Russian and Syrian air strikes had halted but said there was "artillery fire... by Syrian regime forces on the positions of insurgent groups" in areas controlled by jihadists in parts of Aleppo and Hama bordering Idlib. 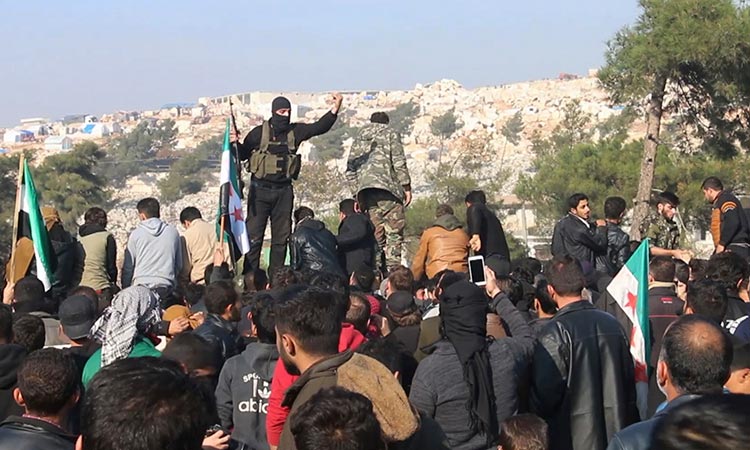 The situation in Idlib, the last rebel stronghold in Syria's nine-year civil war, had become critical as Ankara for the first time launched a direct offensive against President Bashar al-Assad's forces.

Earlier, Putin told a joint press conference that the agreement would "serve as a good basis for ending fighting" in Idlib.

Erdogan, however, added that Turkey reserved the right to "retaliate with all its strength against any attack" by Damascus.

The agreement will also create a security corridor along the key M4 highway in northern Syria, where Turkish and Russian forces will launch joint patrols from March 15.

Russia has requested a closed-door meeting of the UN Security Council for Friday in order to brief members on the agreement, a diplomatic source told AFP.

But there was scepticism over the deal among those displaced by the fighting.

"I don't think this will last long," Mouawiya Agha, originally from Sarmin in the south of the province, told AFP.

"It will end like the ones before," said the 33-year-old father of four, referring to an agreement reached in the Russian city of Sochi in 2018 that created a "de-escalation" zone in Idlib. 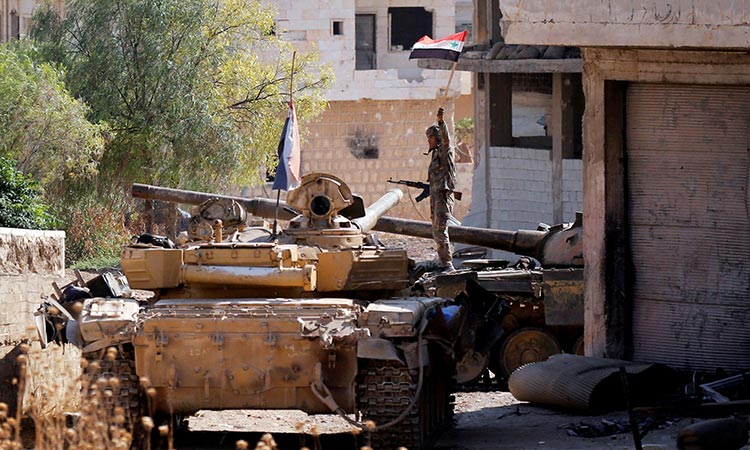