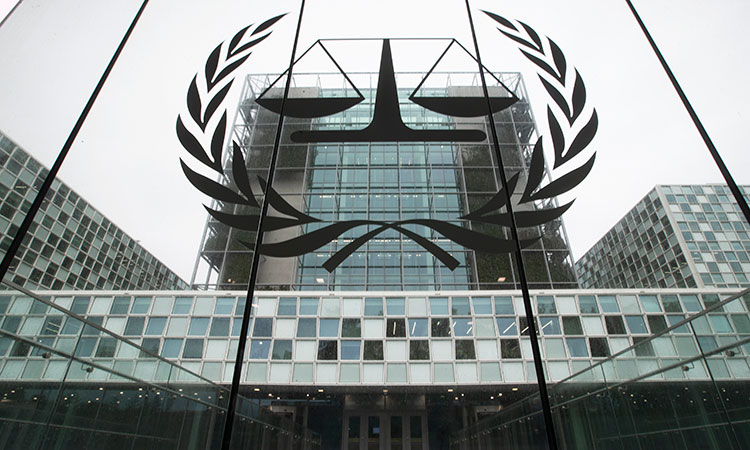 The International Criminal Court is seen in The Hague, Netherlands. File photo/AP

International war crimes judges will rule on Thursday whether a probe into wartime abuses in Afghanistan will go ahead, including possible atrocities committed by US forces.

The court's judges in The Hague are now set to decide on an appeal by prosecutors against the initial decision. 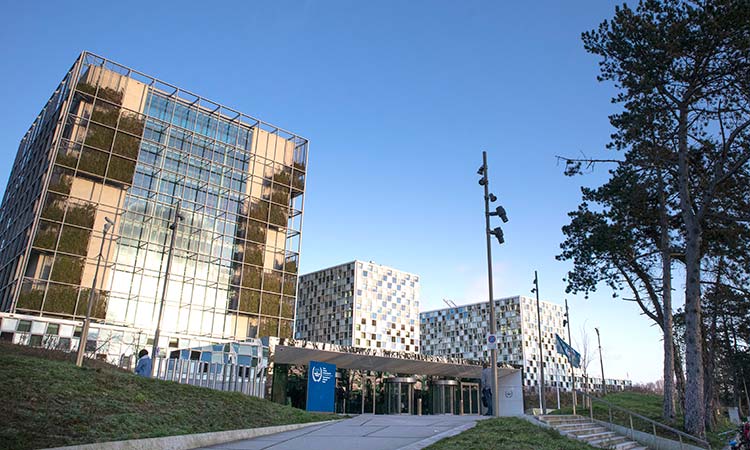 This photo shows the sun bouncing off the International Criminal Court in The Hague, Netherlands. File photo/AP

In 2006, the ICC's prosecutors opened a preliminary probe into possible war crimes and crimes against humanity in the central Asian nation since 2003.

In 2017, chief prosecutor Fatou Bensouda asked judges to allow a full-blown probe, not only into Taliban and Afghan government personnel but also international forces, US troops and members of the Central Intelligence Agency.

But pre-trial judges said it "would not serve the interests of justice" and that the court should focus on cases with a better chance of success.

While US officials hailed the decision, human rights groups said it was a blow to thousands of the victims — and ICC prosecutors appealed. 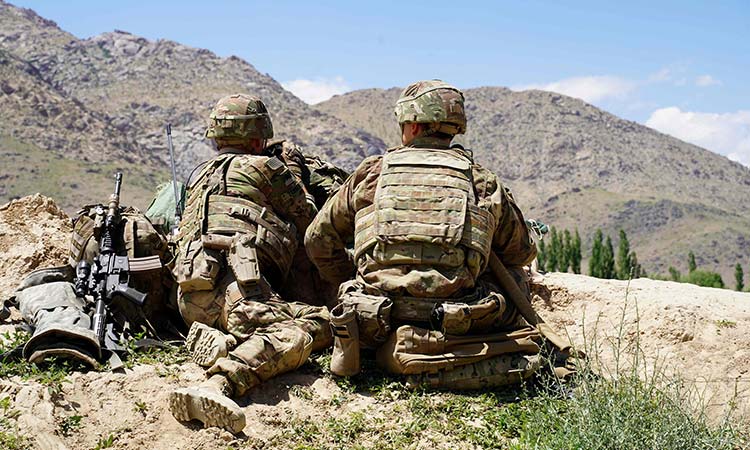 US soldiers look out over hillsides in Afghanistan in Nerkh district of Wardak province. File photo/AFP

Should Bensouda lose, she is allowed to ask again for an investigation if "new facts or evidence regarding the same situation" emerge, according to the ICC's statute.

Former national security advisor John Bolton warned in 2018 that the US would arrest ICC judges if the court pursued an Afghan probe.

The US has never joined the ICC and does not recognise its authority over American citizens, saying it poses a threat to national sovereignty. 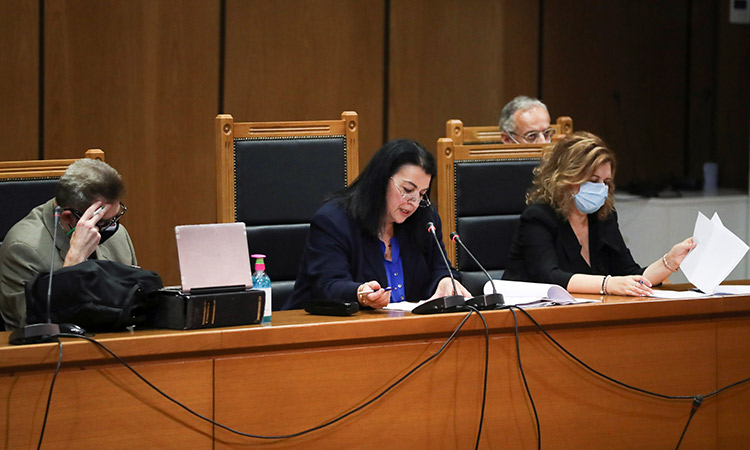 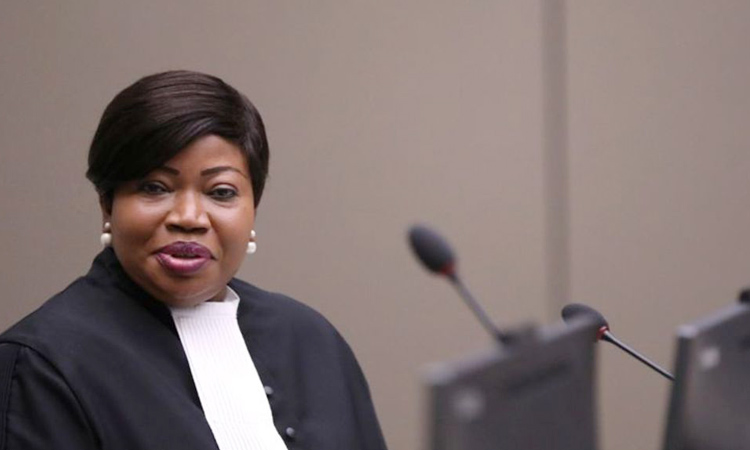 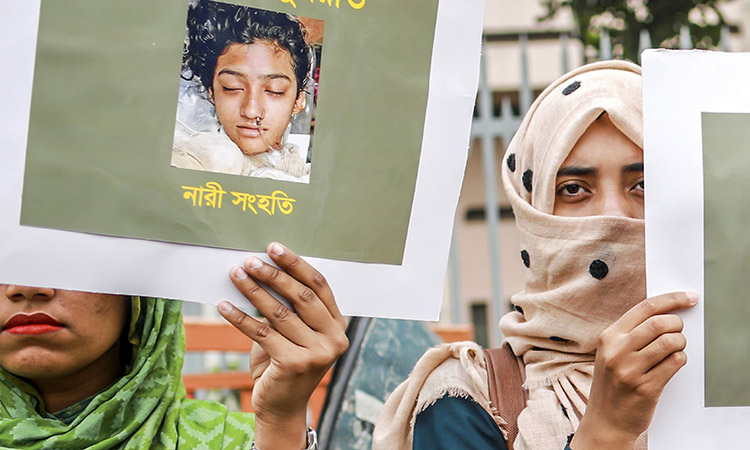 Killers poured kerosene over Nusrat Jahan Rafi and set her on fire on the roof of her school after she refused to withdraw a sexual harassment complaint against her head teacher.