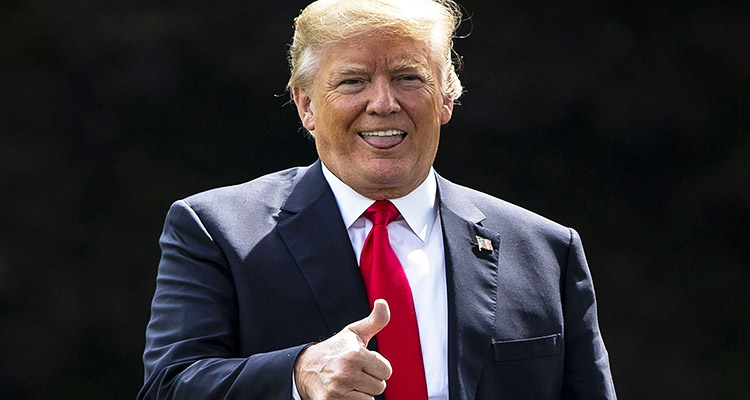 US President Donald Trump gestures to the media during an event.

US President Donald Trump said that it has been "weeks" since he touched his face as a precaution against the coronavirus epidemic and that it was something that he "misses".

"I haven't touched my face in weeks, in weeks! I miss it," Efe news quoted Trump as saying on Wednesday during a White House meeting.

After Trump made his comment, a number of Twitter users posted pictures of the President, ostensibly taken within the past couple of weeks, in which was seen touching his face in various ways, including resting his chin on his hand during White House meetings.

Trump, a self-described germophobe, made his remarks at the White House during a meeting to discuss the coronavirus with the heads of the country's main airlines, including Southwest, United, American and JetBlue. 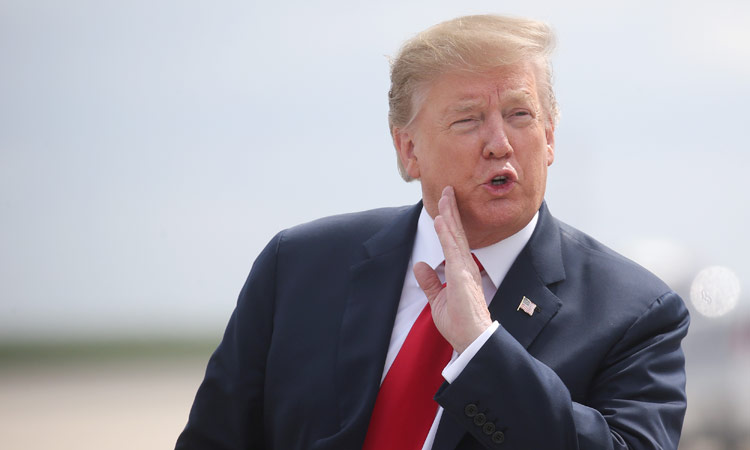 Donald Trump gestures to the media.

The airlines' have been particularly hard-hit by booking cancellations and the decision by a number of multinationals to suspend or reduce travel by their personnel.

The US Centers for Disease Control and Prevention (CDC) has recommended people not to touch their faces - especially their eyes, nose and mouth - as a way to decrease their chances of getting infected with the virus, which is known to be easily transmissible by infected people showing no symptoms and has been killing between 2-3 per cent of the people who contract it worldwide.

The CDC is also advising Americans to wash their hands with soap and water for at least 20 seconds after returning home or any activity that might bring them into contact with a surface on which the virus has been deposited by an ill person, and also to use hand sanitizer containing at least 60 percent alcohol to kill the virus on their hands.

His claim that he hasn't touched his face in weeks on Wednesday sparked numerous jokes on the social networks by people who challenged others to prove how disciplined they are by showing how long they can go without touching their faces.

So far, in the US 11 people have died from causes related to the virus and about 150 have been diagnosed with it.

The World Health Organization reported Wednesday that 93,090 coronavirus cases have been confirmed worldwide, with the majority in China where the outbreak first originated.