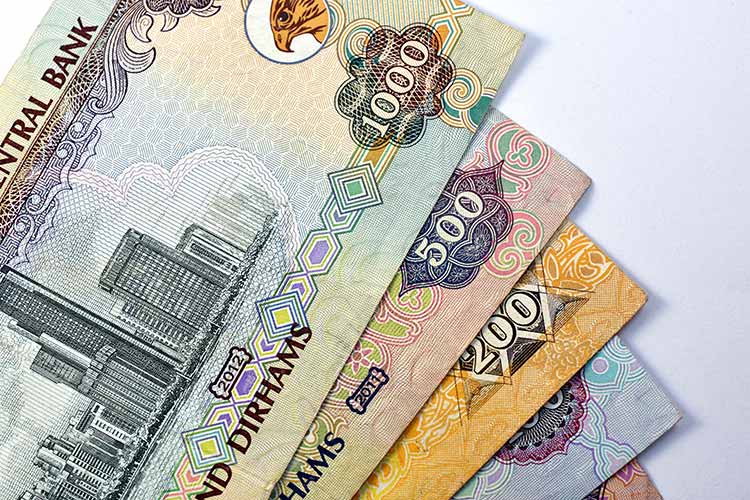 The UAE’s Gross Domestic Product, GDP, in constant prices, is projected to expand at Dhs1.501 trillion in 2020 from Dhs1.464 trillion in 2019 and Dhs1.442 trillion in 2018, said Obaid Bin Humaid Al Tayer, Minister of State for Financial Affairs, and Chairman of the Federal Tax Authority.

Al Tayer was answering a question from a member of the Federal National Council, FNC, during a session on Tuesday on the impact of the Value Added Tax, VAT, on the national economy.

The five percent VAT was introduced in the UAE on 1st January, 2018, which is a relatively short period to have enough data that could measure its deep economic impact, he said.

“The 2019 data is not yet out, and all we have is data for 2018,’’ he explained, adding that GDP is a real index for the macroeconomic performance of the state.

‘’We should bear in mind the global factors when the UAE implemented the VAT, such as the decline in oil prices across the world, slow growth of the global economy, increasing trade protectionism and economic sanctions slapped on some countries in the region; all these factors have a close connection with the GDP,’’ he added.

Meanwhile, Economic Update: Middle East Q4 2019, produced in partnership by ICAEW and Oxford Economics, says Expo 2020 Dubai, which is anticipated to attract 25m visitors (14m from overseas), is forecast to contribute up to 1.5% of the UAE’s overall GDP in 2020.

The relevant authorities have stepped in to support non-oil activities in the country. Both Abu Dhabi and Dubai are implementing fiscal packages..

According to ICAEW, the expansion in non-oil activity is slowly beginning to translate into stronger job creation, although at a modest rate. Total employment in the private sector increased by 1% year on year in Q2 2019, up from just 0.1% year on year in Q1. While total employment increased in other sectors; which include tourism and real estate, it declined in the remaining sectors, including construction, services and manufacturing.

Although the legacy of Expo 2020 is hard to estimate, the investment climate remains positive with infrastructure upgrades. In 2019, the UAE has attracted $12.7b in foreign direct investment in H1, an increase of 135% year on year – while tourist arrivals rose 3% in the same period to reach 8.4m.

Unlike other countries in the region, the UAE has produced more oil this year compared to last year – pumping at a steady pace of around 3.1m barrels per day (bpd), up from 3m bpd in 2018. Overall, this implies a positive contribution to growth from the oil sector, which has expanded by around 2.5% year on year in 2019, unlike a drag elsewhere in the region. 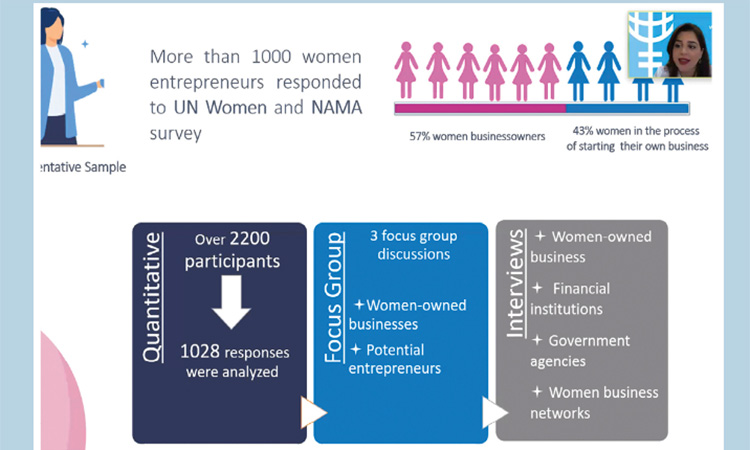