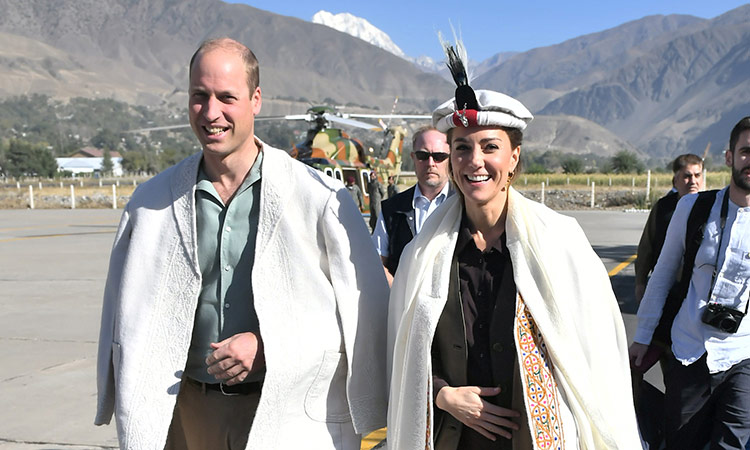 Prince William and his wife Kate begin a tour of Ireland on Tuesday, in the latest high-profile trip by senior British royals since Queen Elizabeth II's landmark state visit in 2011.

Their three-day trip comes just weeks after a general election which saw a surge in support for nationalists Sinn Fein, whose flagship policy is Irish reunification.

The couple's visit also comes in the wake of Britain's departure from the European Union on January 31, where the border between Northern Ireland and the Republic was a major issue.

On Tuesday, William and Kate — who officially hold the titles of the Duke and Duchess of Cambridge — were due to meet Ireland's President Michael D. Higgins and Prime Minister Leo Varadkar in Dublin.

They will also lay a wreath at the Garden of Remembrance, which commemorates those who died fighting for Irish independence — mostly at the hands of the British.

The visit — made at the request of the Foreign Office in London and the couple's first to Ireland — will also see them travel to Galway, on the country's west coast.

The whole island of Ireland was under British rule until a bloody war for independence between crown forces and Irish republicans ended in 1921.

A treaty split the territory between a British-run Northern Ireland and a "free state" which went on to become the modern Irish republic.