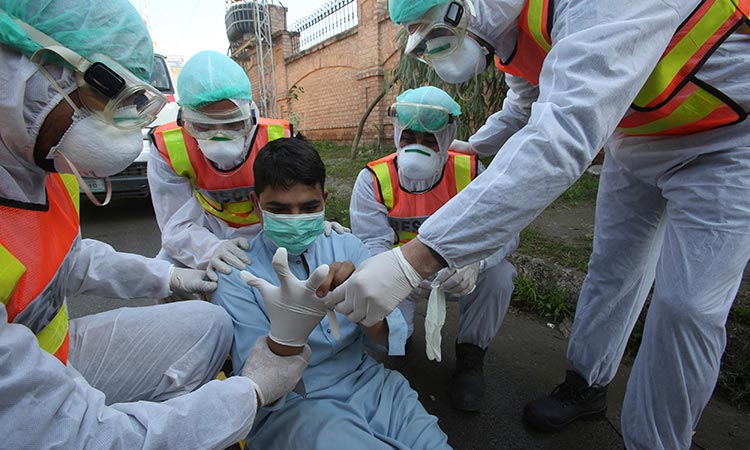 Pakistani health personnel take part in a drill as a preventative measures in Peshawar, Pakistan. AP

Pakistan on Tuesday reported a new coronavirus case, taking the total in the South Asian nation to five since the first cases were confirmed last week, officials said.

The patient is stable and being managed well, he said, without giving further details.

The local Geo television station said the patient is a 45-year-old woman from the northern mountainous region of Gilgit Baltistan, who arrived from Iran a few days ago.

She is being treated at a hospital in Gilgit, it said, and her family members are being tested for the virus. Local schools have been closed following the confirmation of the infection.

Most of the cases reported so far in Pakistan have a history of travel to Iran.

The southern province of Sindh on Monday extended the closure of all educational institutions following the confirmation of a second coronavirus case in Karachi, the country's largest city. 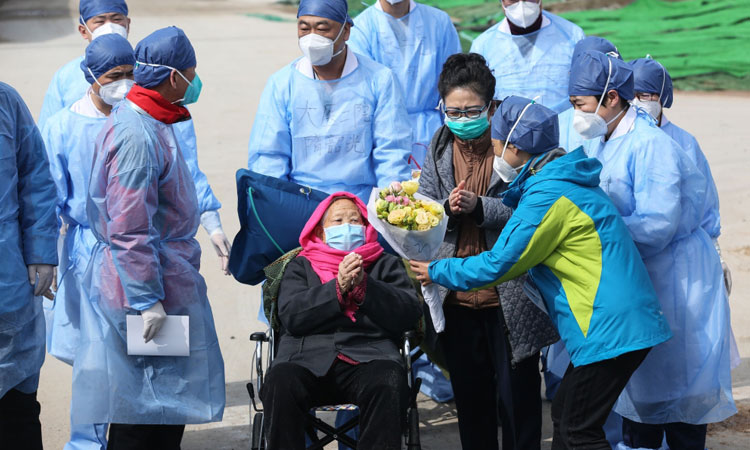 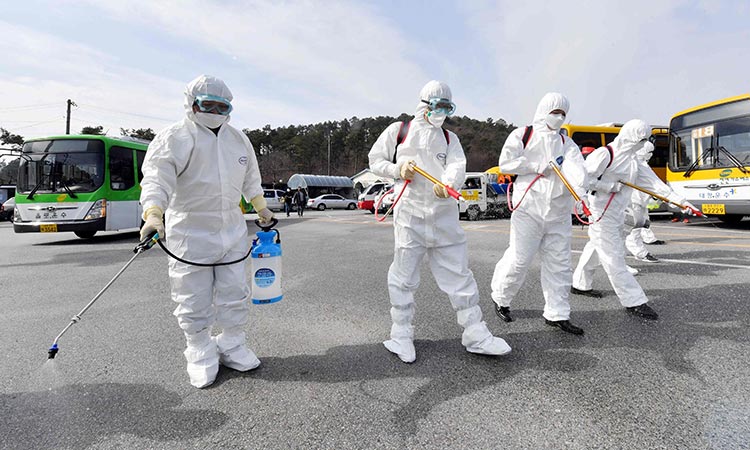