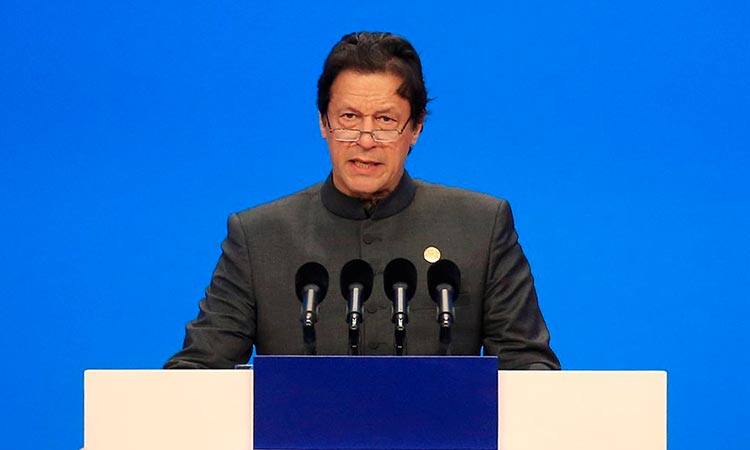 People have called for Prime Minister Imran Khan to be given Nobel Peace Prize following the historic peace deal signed between the United States and Afghan Taliban, marking an end to the 18-year-war in Afghanistan.

People from wide sections of the society, including various politicians, took to the social networking site and demanded the Nobel Peace Prize for Prime Minister Imran Khan. 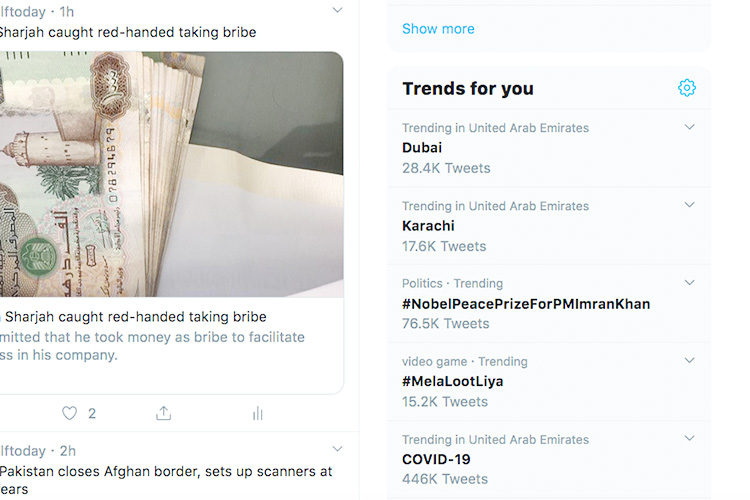 Prime Minister Imran Khan on Saturday welcomed a historic peace deal signed between the US and the Afghan Taliban.

Taking to Twitter shortly after the signing of the accord, he said: "We welcome the Doha Accord signed between US & the Taliban. This is the start of a peace & reconciliation process to end decades of war & suffering of the Afghan people.”

"I have always maintained that a political solution, no matter how complex, is the only meaningful path to peace.” He stressed that now all stakeholders have to ensure that spoilers are kept at bay.

It must be noted that US special envoy Zalmay Khalilzad and Taliban deputy leader Mullah Abdul Ghani Baradar signed the agreement as representatives from each side.

According to a joint declaration released minutes before the deal was signed, the US and NATO troops will withdraw from Afghanistan within 14 months.

It added that the Afghan government will engage with the United Nations Security Council to remove Taliban members from sanctions list by May 29.