A Dubai court has approved an Indian court’s custody ruling which awarded a 37-year-old cosmetic surgeon the full custody of her two-year-old daughter.

The daughter was kidnapped by her father.

The Indian court’s ruling was accepted by the Dubai court after a few days of review.

The Dubai Civil Court received an application from the mother requesting recognition of a foreign country’s judgement that was issued in Sept 2019.

Emirati lawyer Awatif Mohammad Khouri from Al Rowaad Advocates, representing the toddler’s mother, revealed to the Dubai civil court that the father had abducted the child during a legal custody battle, and brought the child to the Emirate without the knowledge of her mother by using a Caribbean country passport.

Official records reveal the 41-year-old husband, a businessman, arrived in Dubai last August and filed a divorce case with Dubai Personal Status Court against his wife, requesting the full custody of his daughter.

Ms Awatif requested the court to dismiss the case for lack of jurisdiction in accordance with Article 6 of UAE’s Federal Personal Status Law number 28 of 2005, since her client was not a UAE resident and her husband was aware of her address in India.

The husband’s case against his wife was dismissed this Feb.20, and a full custody request was immediately filed by Ms Awatif, requesting the civil courts to grant custody to her client by recognising the Indian court’s ruling based on the treaty signed between India and the UAE.

Records reveal that the toddler’s Caribbean country passport was cancelled by the country’s government as a result of the kidnap. An application was also submitted to the court requesting a travel ban on the child to guarantee her safety.

The husband had appealed against the sentence issued by Dubai’s Personal Status Court and a judgment in his appeal will be issued on March 8.

A fee of INR 2,000 or its equivalent in foreign currency per passenger, including children, will be charged. 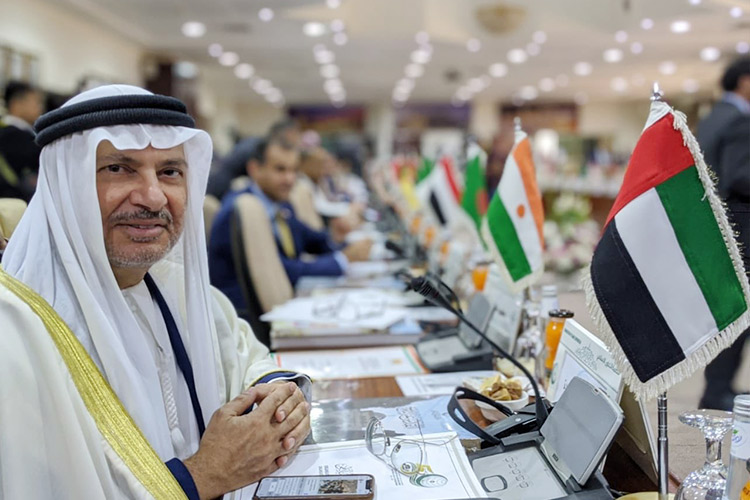 Tax exemptions for Emirati sovereign investments in India are an important step in supporting our strategic partnership with New Delhi... 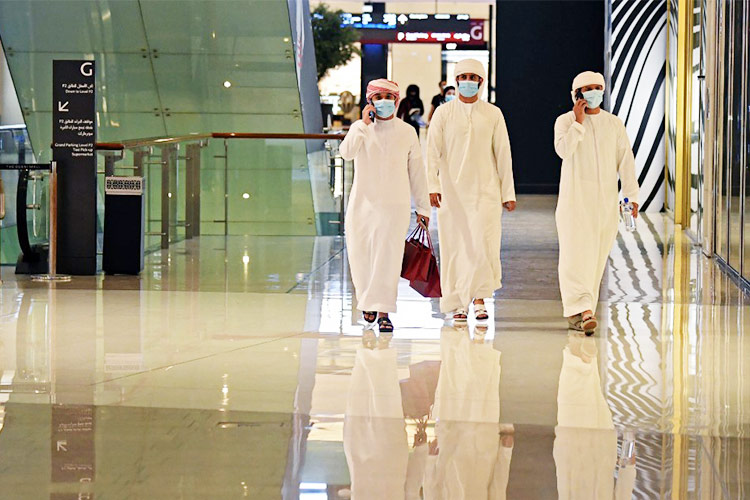 UAE citizens urged not to travel to India, Pakistan due to new COVID variants