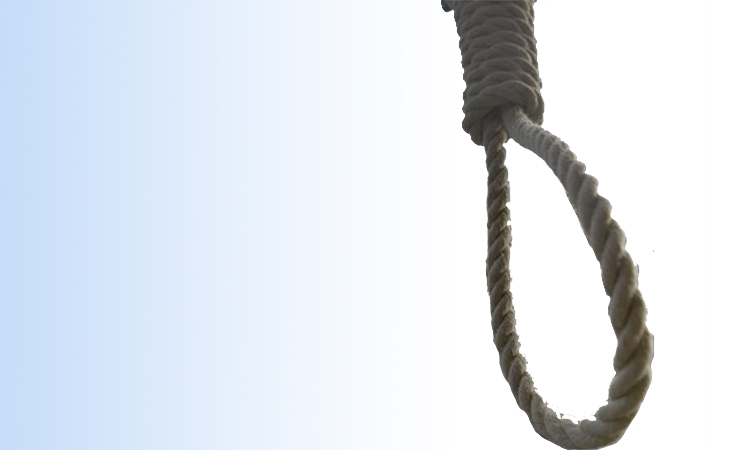 The incident took place when the police were alerted about a stabbing in a residential tower in central Ajman.

When the police headed to the crime scene, the suspect came in a taxi, surrendered himself and reported the incident.

According to the prosecution’s investigation, the first witness reported that he and seven Arabs used to live in the same room of a flat. He said on the day of the incident, they drank alchohol and the victim insulted the suspect and his mother, and a fight broke out between them.

The suspect then took a knife and stabbed the victim on his chest. He then escaped from the crime scene. The other witnesses confirmed his story.

On being questioned by the Public Prosecution, the suspect confessed to drinking alcohol. He denied premeditated murder. He said he stabbed the victim but did not intend to kill him, he was simply drunk.