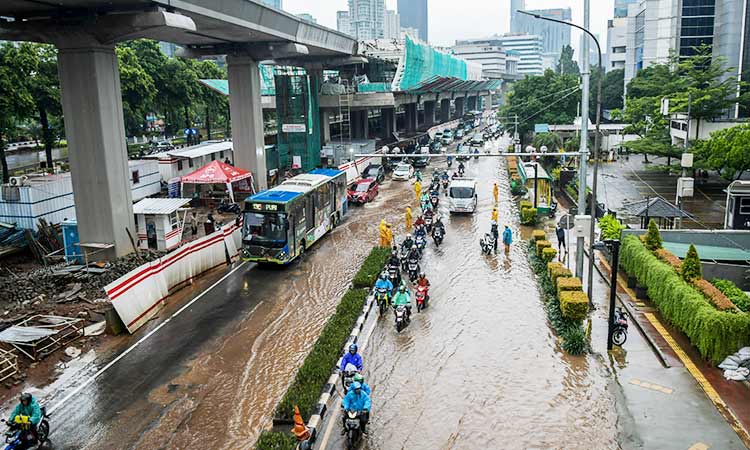 Traffic along a flooded street in Jakarta, Indonesia. Reuters

The Jakarta Metropolitan Region was paralysed on Tuesday by floods after torrential rain lashed the city, flooding several areas of the Indonesian capital.

In a statement, Widodo appealed to the citizens to share information on the severity of the disaster in their areas in order to facilitate aid distribution.

Authorities were still in the process of evaluating the total number of people affected by the floods.

An official real-time map to report flooding showed hundreds of affected areas in the city, although the eastern zone near Ciliwung river was the worst hit with the water level in the river rising continuously. 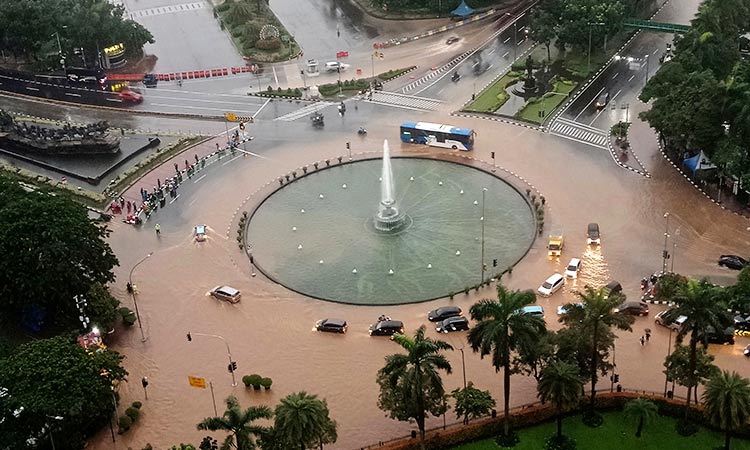 Motorists are seen trapped on a flooded street. Reuters

Some of the main roads in the capital were completely submerged in floodwaters and elsewhere commuters could be seen wading through the waters despite their vehicles being partially under water.

The Indonesian meteorological agency (BMKG) on Tuesday issued an alert saying the floods could continue until Wednesday and warned of the effects of two tropical cyclones in the region: Esther – currently situated in North Australia – and Ferdinand, located in the Indian Ocean near the southeastern island of Java

In late December and early January, torrential rain in the Southeast Asian nation claimed over 60 lives in the Jakarta metropolitan area while tens of thousands were displaced from their homes. The capital has witnessed flooding on two more occasions since then.

Jakarta faces severe problems of overpopulation and subsidence due to constant extraction of underground aquifers which leads to the city sinking 15 to 20 cm every year.

Around 40 per cent of Jakarta is located below sea level, which worsens the effects of flooding. 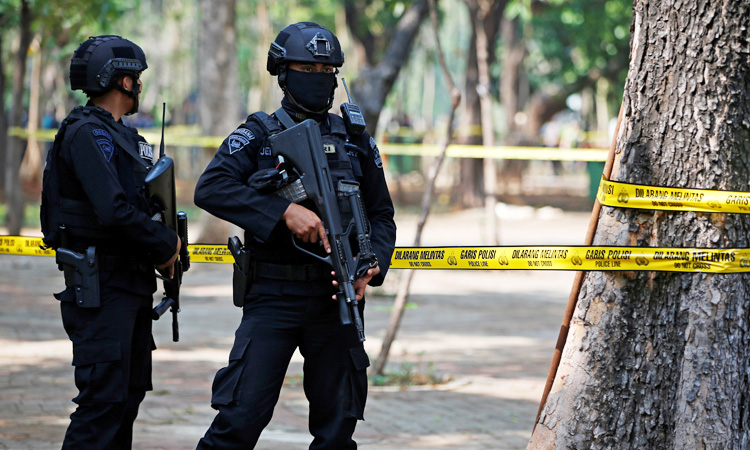 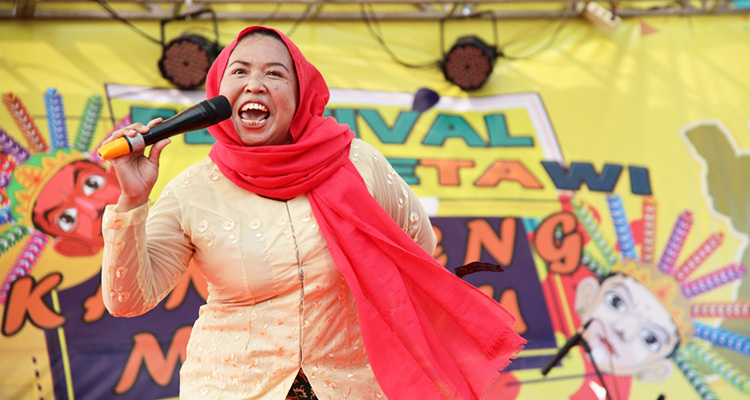