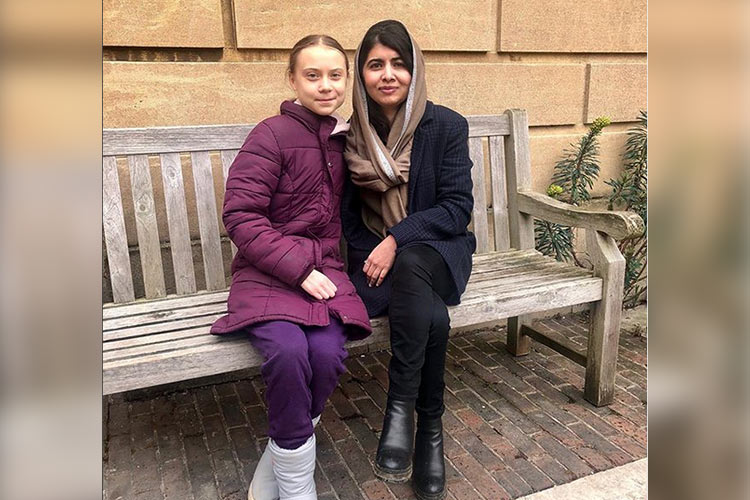 Yousafzai, widely known by her first name, Malala, is a student at the University of Oxford.

The 22-year-old posted a photo on Instagram of herself and Thunberg sitting on a bench with their arms around each other, with a caption "Thank you, @gretathunberg" and a heart emoji.

The pair met to discuss their activism at Lady Margaret Hall, Malala's Oxford college. Thunberg also talked to some of the students about climate change and protest.

The college's master, Alan Rusbridger, posted a photo of Thunberg on his own Instagram and Twitter, saying that he was honoured to host Thunberg and grateful that she found time to talk to the students.

Thunberg, 17, is in the United Kingdom to join a school strike in Bristol on Friday.

Both women shot to worldwide fame after standing up for major global issues: climate change and women's education.

Thunberg became a household name after skipping school in Sweden to protest against climate change, while Malala was shot in the head by the Taliban in Pakistan for campaigning for girls to be allowed to go to school.

In 2014, Malala became the youngest recipient of the Nobel Peace Prize for her advocacy of education. She became a global symbol of the resilience of women in the face of oppression. 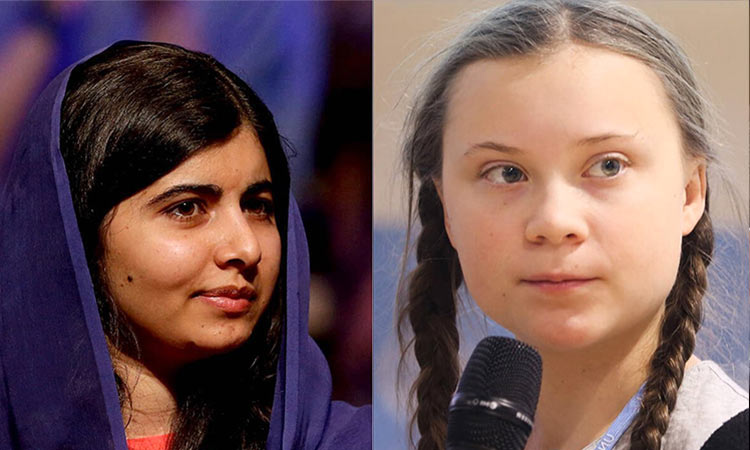 The United Nations did not steal Thunberg’s childhood

Greta Thunberg, the Swedish teenager who has become the face of the climate wars, reminds me of another child I saw dominate international debate: Elian Gonzalez. 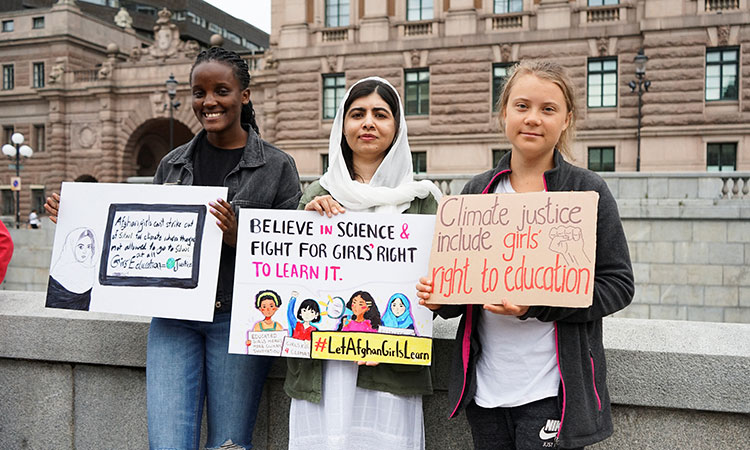 "Due to climate-related events, millions of girls lose their access to schools. Events like droughts and floods impact schools directly, displacements are caused due to some of these events," Malala Yousafzai said in an interview. 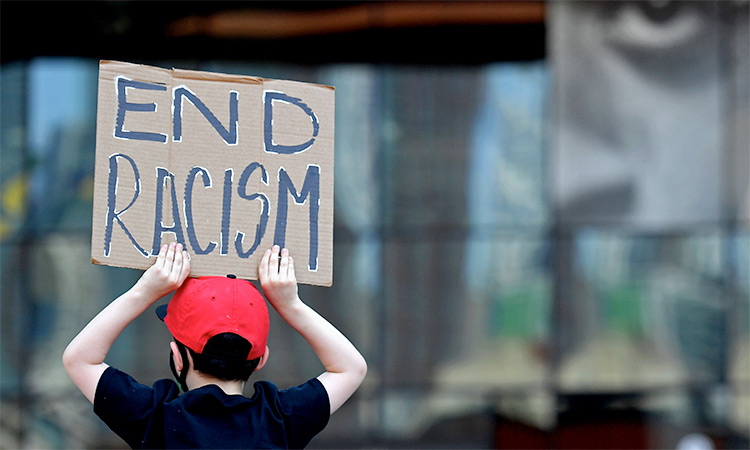 The issue of an Indian student deciding to quit as the president-elect of Oxford University following some of her old social media posts being deemed ‘racist’ and ‘insensitive’ has now reached up to the government of India.