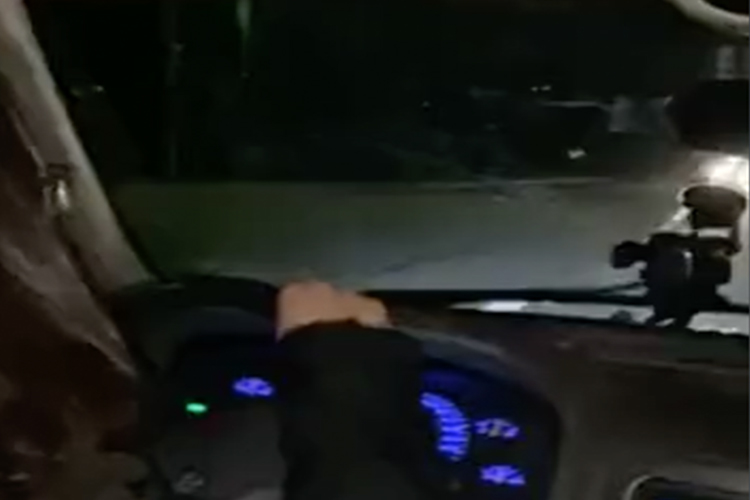 Video grab of a girl driving a car and sharply veering the moving vehicle in a crisscross pattern.

Another absurdly dangerous TikTok challenge has sparked concern over videos of young users driving to the lyrics of a late 2000s dance track as they “slide to the left, slide to the right” between lanes.

TikTok seems rife with life-threatening stunts performed by teens in hopes of living out their 15 minutes of fame across digital platforms. With the dreadful coverage of the ‘Skull Breaker’ challenge behind us, a new menace by the innocuous name of ‘Cha-Cha Slide’ is upon us.

DJ Casper’s groovy dance number is being used as a driving instruction manual that reckless drivers on TikTok were spotted following to the T.

Teens sharply veer the moving vehicle in a crisscross pattern while the jolly dancers in the ‘Cha Cha Slide’ music video crisscross their feet.

The crux of the driving challenge, however, lies in swerving into the oncoming traffic lane every time DJ Casper sings a directive then swerving back-and-forth uncontrollably once the “criss-cross” verse booms in the car.

Often the passengers are unaware of the driver’s plan, hence the challenge being packaged as a ‘fun’ prank.

The trend and all of its affiliated hashtags are being taken down by the video-sharing service, hoping to douse the spark before it evolves into a wildfire of casualties.

A video still in circulation shows a young teenage girl steering wildly with no regard for the safety of her passengers, who scream in apparent delight as the car jerks from left to right with traffic in sight.

Interestingly enough, the prank doesn’t seem to be a sole spawn of the TikTok community.

A quick search on YouTube shows a video dating 11 years back titled ‘Cha Cha slide’ featuring a driver steering to the lyrical directions of the song albeit at a much slower speed rate.

The young TikTok community continues to seek thrill by risking their lives and that of others to the horror of parents and guardians all over the world.

Just earlier this year, the Coin challenge had fire authorities up in arms in the US when a student attempted the hazardous dare on school grounds and was charged with arson.

Sahar is an intern at Gulf Today. She covers Culture, Arts, and Social issues. 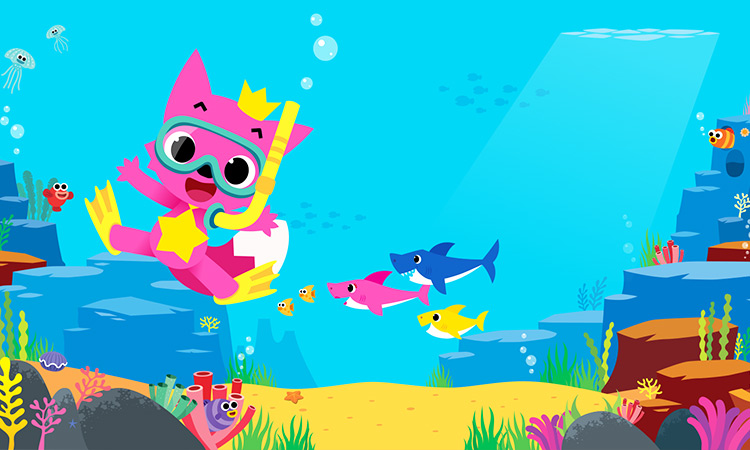