IGCF 2020 to take government communication to the next level - GulfToday 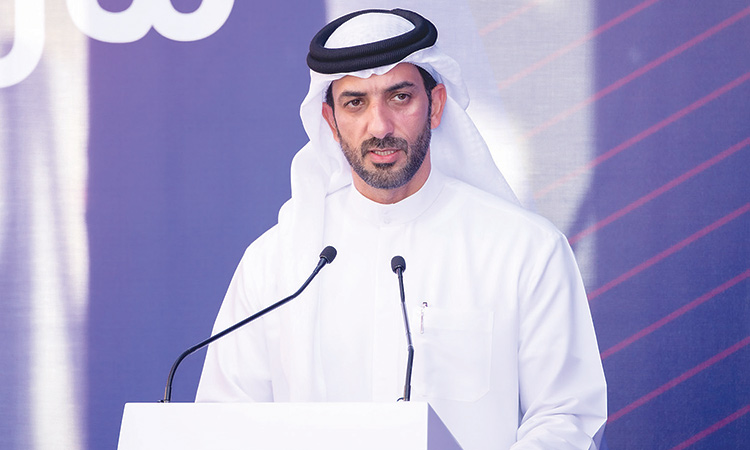 Addressing mediapersons in Sharjah on Wednesday, the SMC Chairman also stressed on the role of government communication in achieving good governance outcomes and said that it has become a mirror of development that reflects the inherent values held by countries, societies and institutions, and paves the way for accomplishments in various sectors.

He announced that the ninth edition of the International Government Communication Forum (IGCF 2020), to be held from March 4-5 in Sharjah, will be headlined by 64 leading global thinkers, government officials and intellectuals from the Arab region and around the world.

“While our focus in the previous editions had been on the Emirate of Sharjah, our goals are now global and more expansive, and align with the vision and directives of the Sharjah Ruler to transform the Emirate as a role model of government communication,” he said.

“This is reflected in the forum’s agenda which is based on four key pillars that serve as a roadmap for communication professionals to advance their skills and is a carefully-designed way forward to build on the previous editions’ accumulated experiences and accomplishments, he said.

“We are conscious of the role of technology in advancing government services and performance, and we also understand that cinema, literature and arts serve as a more potent medium of communication than conventional forms of media; these reach deep into the hearts of people. IGCF’s primary aim is to enhance the quality of life of individuals and societies and every innovative activity we undertake to lead government communication to the next level must be driven towards achieving this goal,” he emphasised.

Sharjah Government Media Bureau (SGMB) Director Tariq Saeed Allay announced that the forum’s programme agenda will be based on four pillars of effective communication, which IGCC has identified to highlight during the ninth edition.

Allay added that the IGCF 2020 agenda is shaped by creative content, in-depth research and analysis, and has the capacity to impact and advance government communications. These include training, discussions, live interactive sessions, including, ‘Job Shadowing’ programme, ‘Cinema Influencers’, Youth Forum, ‘Free Your Mind’ and Live ‘On Air’ studios, Innovation Platform, Leap of Success Platform, The Big Heart Foundation Platform, and a Sharjah World Book Capital Platform.

“Two panel discussions highlighting the challenges and needs of refugees will be held at The Big Heart Foundation Platform,” said Allay.

Ahead of the two-day forum, on March 3, IGCF will host a ‘Communications Chat’ session, which will be centred around strategies for developing effective government communication.

The annual conference will host a series of cross-sectional discussions on various topics including ‘Cross-Cultural Communication’, ‘The Equation of Survival’ ,‘Media Image of Arab Societies in the West’, ‘The Detachment between the Communication Vision and its Basic Tools’, ‘New Technologies Strengthening Communication: Is There Room for Humans’, ‘Communication in the Blockchain Era’, ‘Artificial Intelligence as the New Face of Communication’, and ‘Why Does the Screen Have So Much Impact on Public Opinion?’.

The high-profile two-day global summit will bring together an elite group of Arab and international speakers including Prince Hassan Bin Talal of Jordan, President and patron of the Arab Thought Forum, and Dr. Sultan Bin Ahmad Al Jaber, UAE Minister of State and Chairman of the National Media Council. 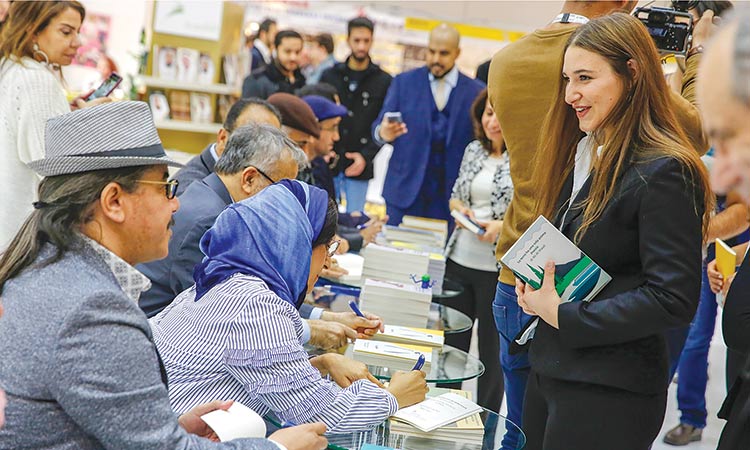 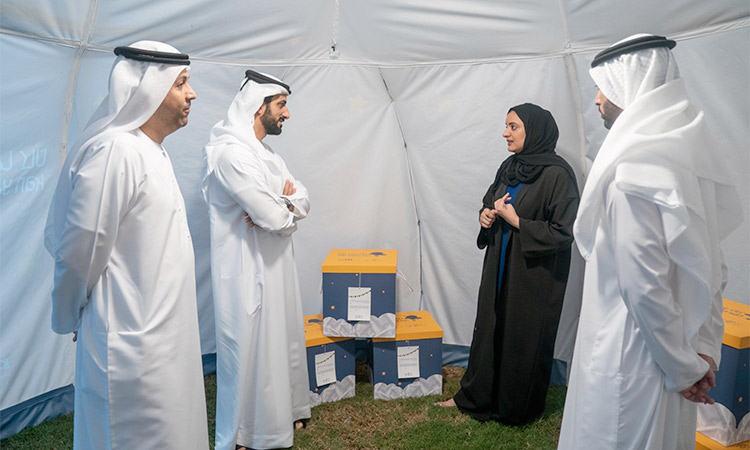