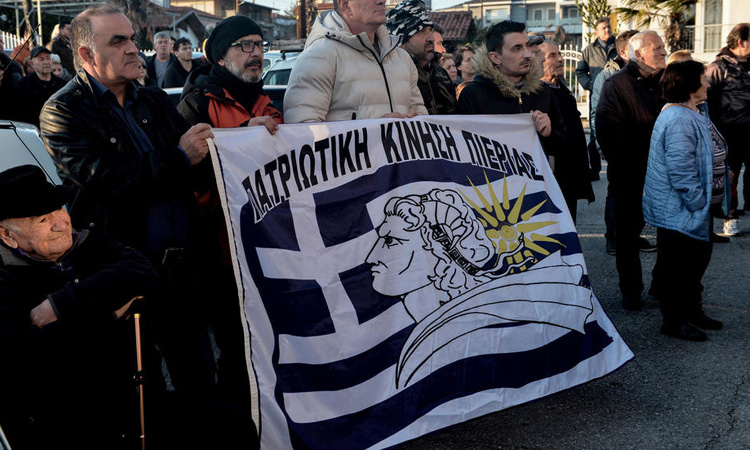 Greek mainland communities are rioting against relocation plans as pressure on government builds to mitigate the migrant crisis on its isles.

Prime Minister Kyriakos Mitsotakis has responded by halting action amid quandary that has split the administration into two in pacifying both islanders and distressed residents on the mainland.

"This is a tourist area. Which tourist would want to vacation next to a (migrant shelter)?" asks a former lieutenant general Anastasios Manolas.

Ever since the disputed EU-Turkey Deal, that took effect in 2015, local officials of the Aegean islands of Lesbos, Samos, Chios, Leros and Kos have grown assertive in their protests, adamant on returning unprocessed asylum-seekers, predominantly from Afghanistan and Syria, back to Turkey.

Demonstrators from Makrygialos, a village north of the capital, voiced their opposition: "We are determined to defend our homeland. We will do anything to keep them out."

The islands’ resources are rapidly depleting with the escalating number of migrants being driven to unsanitary congested camps, where the influx has pushed the aggregate default capacity of 6,200 to six-fold.

Dire circumstances in the camps have now persisted for five years with discontented officials like the mayor of Lesbos terming it the “Guantanamo Bay” of Europe, as reported by The Times. Though arrivals from Turkey have considerably dwindled since the Deal, Greece is under-equipped to process thousands of refugee applications, leaving asylum-seekers stranded without basic necessities and care.

Prime Minister Mitsotakis announced a replacement for the open camps across the isles that will be smaller and roofed. Islanders rejected the plan upon receiving a three-year period requisition notice from the new government that threatened their livelihood.

Mitarachi further announced the government was open to suggestions for alternatives in another attempt to placate the brewing contention in the country. 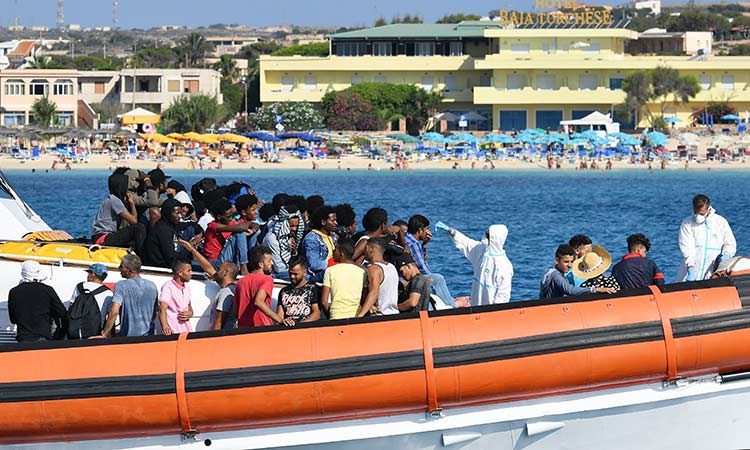