An Arab man using his wife’s car committed 29 traffic violations over short intervals after she had filed a lawsuit against him in which she demanded that he divorce her, bring her car back and grant her full legal rights.

Later, she submitted a petition in which she requested that his malicious traffic violations be added to the series of reasons that prompted her to request her marriage contract be annulled.

According to the official records, an Arab woman, who filed for divorce and requested full legal rights, was surprised that a large number of traffic violations had been booked against the car she owned and gave to her husband, who tended to procrastinate when she wanted it back.

In response, the wife submitted a petition for her car to be given back to her and beseeched the court to fine her husband Dhs3,000 on charges of keeping the car for personal use. 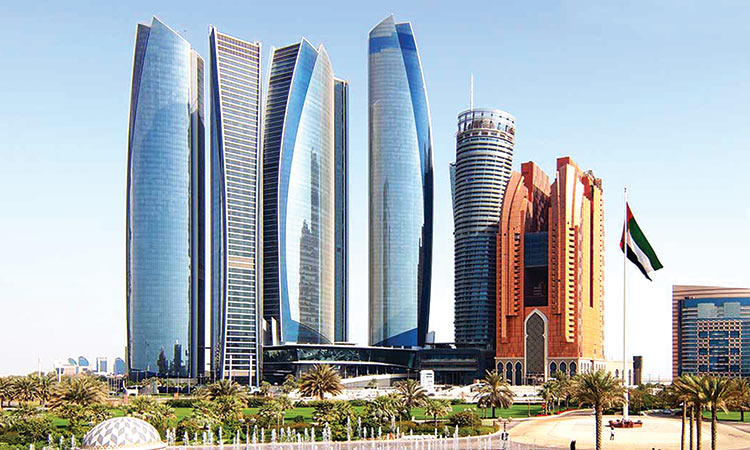 Legal adviser Ammar Wasfi said marital strife rarely leads either party of a couple to cause financial losses to the other for malicious reasons.

"These attempts are usually doomed to failure because there are clear, specific and strict laws, particularly in malicious and hostile accusations," he added.

"Some people who use these practices believe that they are limited only to fines but the law allows the victim or affected party to file many lawsuits on the grounds of compensation, breach of trust, encroachment, among others," he said.