VIDEO: When it comes to expertise in landing very few can beat this Etihad Airways pilot - GulfToday

VIDEO: When it comes to expertise in landing very few can beat this Etihad Airways pilot 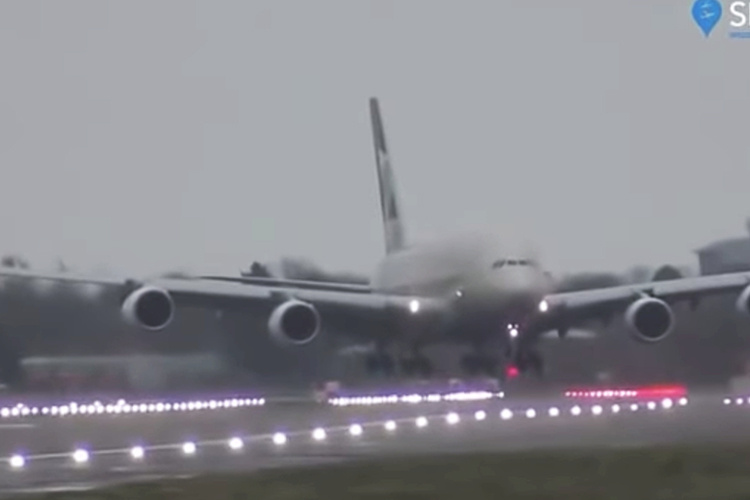 When it comes to safety, comfort and excellent performance, UAE-based airlines Emirates and Etihad are rated among the best in the world.

The skilled crew are the best and they work tirelessly to ensure that quality.

A video has gone viral showing a pilot of Etihad skillfully landing an A380 at London Heathrow despite the country being hit by Storm Dennis. 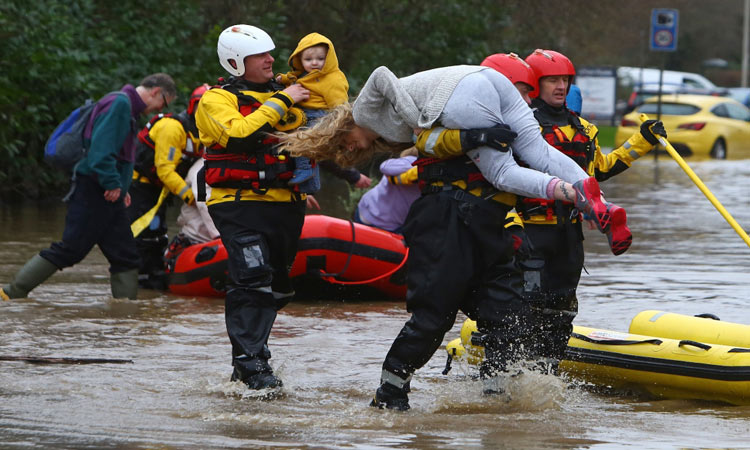 Storm Dennis has led to increase in heavy winds and fear for flood.

Fighting the powerful winds, the aircraft almost made a vertical landing, lingering over the runway as it tried to touch down.

At some point, the powerful wind pushed away the hovering airliner from the runaway, however, the skilled pilots took charge and landed safely.

Emirates, Etihad suspend flights to and from Britain

The UAE airlines took the decision after Britain banned direct passenger flights to and from the UAE from Friday, shutting down the world's busiest international airline route from Dubai to London.