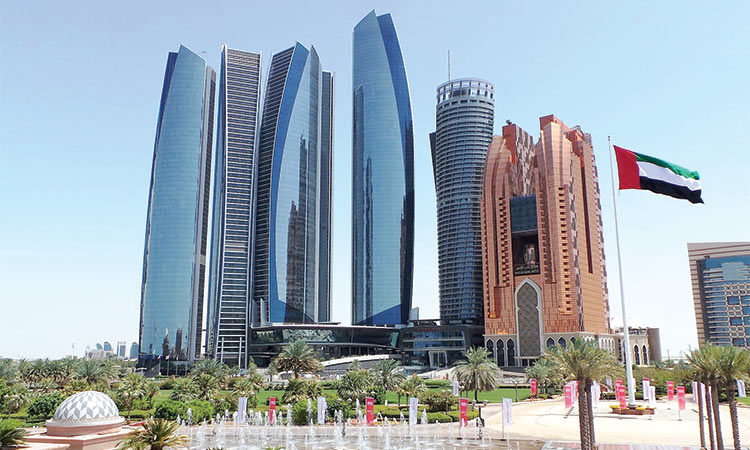 The Abu Dhabi Court of Appeal started the trial of two Arabs charged with forging 7 bills for ID issuance fees and a statement of an account issued by a UAE bank for use in embezzling money.

During the court session, the defendants denied the charge levelled to them, pleading that they did not forge any official document. The judge ordered the forged documents to be presented to them but they denied that they had anything to do with them and that they submitted documents of the company from which they embezzled money.

The second defendant requested the court to acquit him and, as a precaution, to use utmost compassion and mercy when pronouncing its verdict.

The first defendant’s defence lawyer, however, demanded that the court adjourn hearing so that she would be able to examine the case file. The court decided to adjourn hearing the case in compliance with the lawyer’s request.

The suspect was charged with consuming tramadol and crystal and drinking alcohol. While being drunk, he destroyed a vehicle of a woman, in addition to violating the conditions of electronic monitoring so he was imprisoned.

In court, he affirmed consuming tramadol for treatment, and also admitted consuming crystal and damaging the vehicle.

Regarding his violating the terms of electronic monitoring, he claimed that the electronic bracelet was broken out of his hand and that he did not intend to do so.