The case dates back to Jan.9 when the defendant broke the side window of the parking vehicle and stole a wallet and a mobile phone that belonged to the vehicle owner before he ran away.

When confronted by the court, the defendant denied all the charges levelled against him, pleading he had nothing to do with the theft and requested the competent authorities interrogating him to check the surveillance cameras fixed in the place to identify the thief. His words and request, however, were treated as insignificant.

Asked about the witnesses’ testimonies during the Public Prosecution’s interrogations that stolen items were seized from him and he was involved in other thefts, the defendant denied all the allegations and asked for some time to read the case papers.

The court ordered the session to be adjourned till Feb.25 and the defendant to continue to be held in custody. 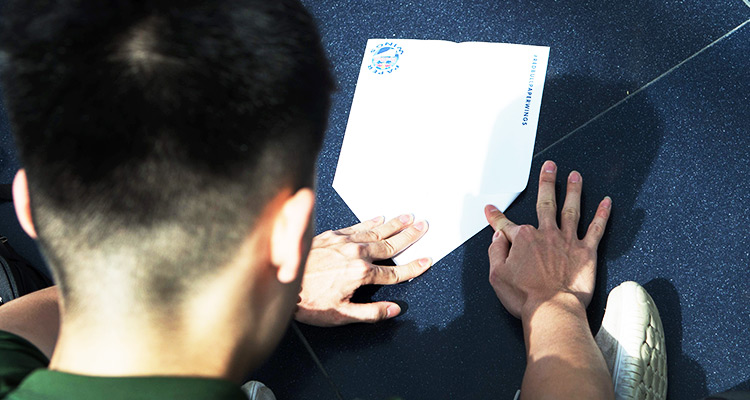 Asian in the dock for falsifying documents

In court, the suspect denied any act of forgery and that he had no knowledge of it. He was not even investigated by any authority, he added.