Court orders firms to pay Dhs322,000 to woman for breach of contract - GulfToday

Court orders firms to pay Dhs322,000 to woman for breach of contract 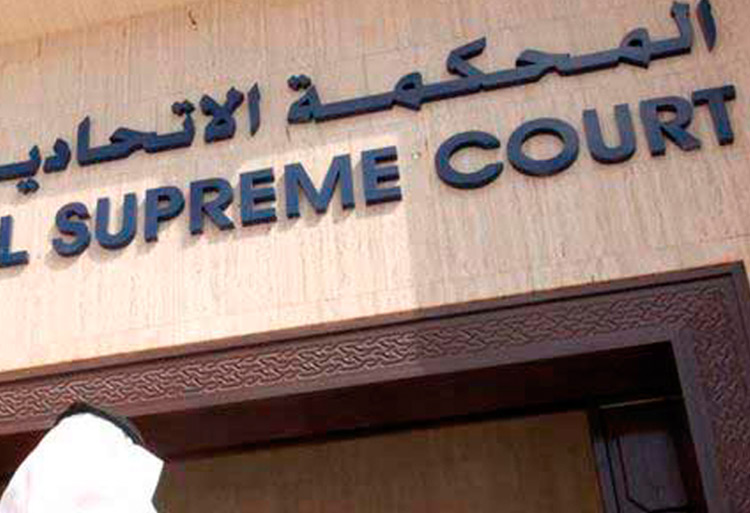 Details of the case date back to an earlier time when the woman filed a lawsuit against the two companies, a broker and owner of a real estate project, demanding they pay her Dhs322,500, in compensation, with interest and expenses.

The complainant added she had a contract with a real estate brokerage company to buy a residential unit for Dhs485,500, of which she paid Dhs322,500, provided the unit was handed over on a specific date.

During the hearing, the brokerage company said it was only a real estate broker that was not bound by contracts and that the instalments it received were for the account of the owner of the project.

The Court of First Instance ruled that the sale contract was cancelled and obligated the defendants to pay Dhs322,000, with interest and expenses.

The two companies appealed the verdict and the court referred the case to the Appellate Court for further consideration.

The Supreme Federal Court upheld the appeal of two people to a verdict obligating them to pay Dhs2,135,000 to a person they had given dud cheques to, for the price of mobile phones they bought from him.