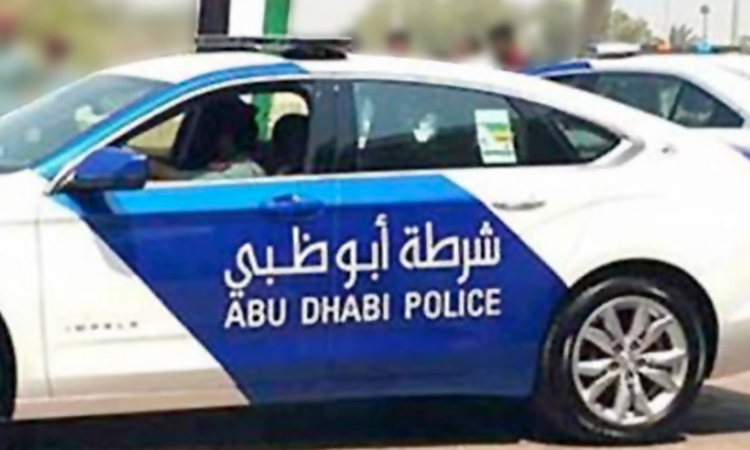 Brigadier General Mohammad Suhail Al Rashdi, Director of the Criminal Security Sector, described the illegal transport of passengers (carlift) as an uncivilised phenomena, which have negative social, economic, and security impact. He pointed out that the penalty of illegal transport of passengers was a Dhs3,000 fine, with 30 days vehicle confiscation, and 24 black points.

He added that such vehicles lack the necessary safety standards to transport passengers, and that owners of the vehicles do not have a permit to practise such professions or vehicle insurance.

Moreover, he stressed on the keenness of Abu Dhabi Police to work together with the partners in preventing illegal carlifts, and enhancing security and community awareness regarding such illegal practice. He added that there was collaboration with the Integrated Transport Centre to catch violators.

For his part, Lt. Col. Khaled Mohammed Al Shehhi, Acting Director of the Transportation Security Department, stated that the Abu Dhabi Police have intensified inspection campaigns to successfully limit such violations during 2019.

Recently, for the second time in a row, the Abu Dhabi Police warned residents of the emirate not to camp fire using wood or charcoal inside residential houses or rooms, without taking necessary safety precautions, in order to avoid any fire incident or suffocation.

Officials stressed on the importance of being cautious when using the fireplace, especially during night-time. They recommended residents not to sleep next to the fireplace.

Residents were also advised to install a smoke ventilation system to maintain an appropriate room temperature, and the system must be switched off when there was nobody in the house.

Moreover, police officials urged the public to follow the safety guidelines at the time of using all the heating systems. 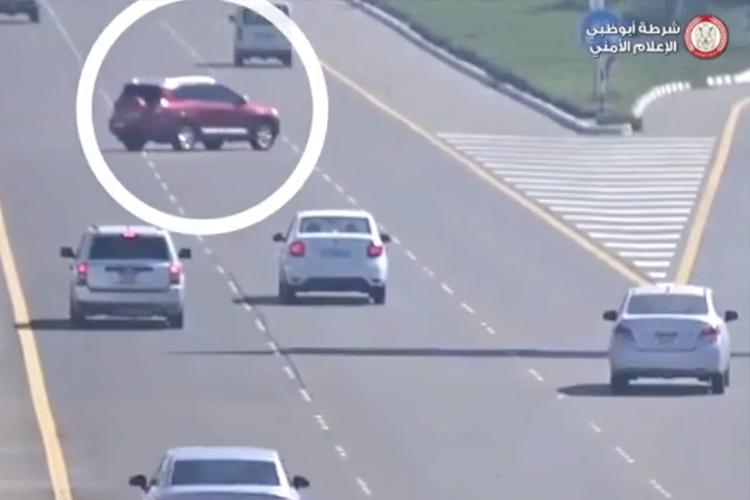 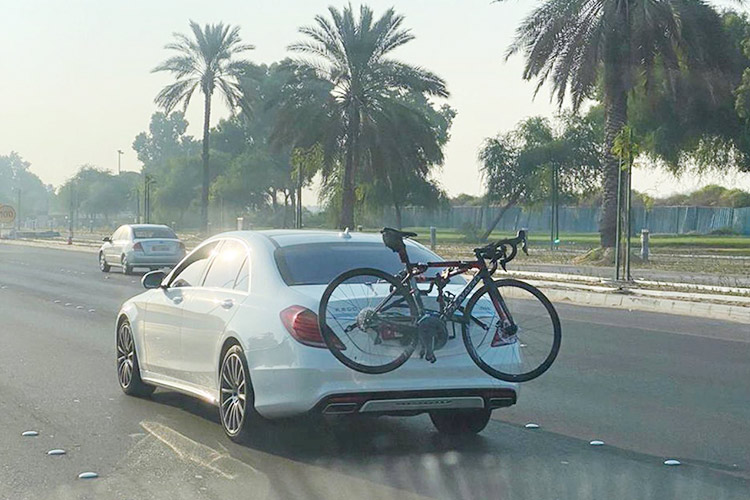 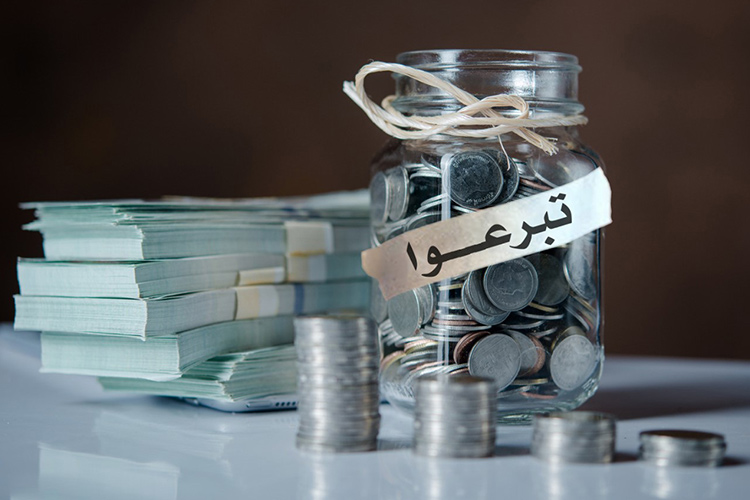 Jail, fine up to Dhs500,000 for collecting funds illegally in UAE

The Abu Dhabi Police have warned of suspicious messages and advertisements in which senders and advertisers claim to be collecting donations for the purpose of unreal charitable activities. 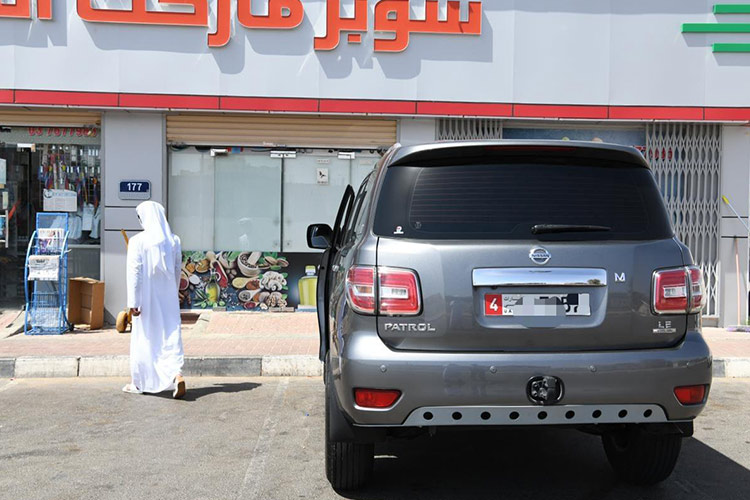