Resmi Sivaram
A Delhi court on Friday dismissed the Tihar Jail’s request for fresh date for execution of the four death row convicts in the Nirbhaya gang-rape and murder case.

“It is criminally sinful to execute the convicts when law permits them to live. The High Court on Feb.5 has permitted the convicts, in the interest of justice, to exercise their legal remedies within one week from same order,” Additional Sessions Judge Dharmendra Rana said.

“I concur with counsel for convicts that death warrants cannot be executed merely on basis of surmises and conjectures. The application is bereft of merit. Same is dismissed. State is liberty to move appropriate application as and when required,” the judge said.

The trial court had last week stayed “till further orders” the execution of the four convicts-Mukesh Kumar Singh (32), Pawan Gupta (25), Vinay Kumar Sharma (26) and Akshay Kumar (31), who are on the death row at Tihar Jail.

In the application, the authorities had said the president has already dismissed the mercy petitions of three convicts and that no application by any of the four is currently pending before any court.

Pawan has not yet filed a curative petition the last and final legal remedy available to a person which is decided in-chamber.

Pawan also has the option of filing a mercy plea.

The authorities had also informed the court about Delhi High Court’s Feb.5 order which directed the convicts to take steps within a week, if they wished, to avail any remedy available under the law.

“It is, therefore, most respectfully prayed that, keeping in view a week’s time given to the convicts by high court, the fresh dates for execution of death warrants may kindly be fixed specifying the date and time for execution/ hanging of convicts Pawan Gupta, Vinay Sharma, Mukesh and Akshay in the interest of justice,” the application said.

The warrants, issued by the trial court on Jan.7, were later postponed “sine die” by it on Jan.31, giving the condemned prisoners a reprieve for the second time in two weeks.

The 23-year-old physiotherapy intern, who came to be known as “Nirbhaya” (fearless), was gang-raped and savagely assaulted on the night of Dec.16, 2012, in a moving bus in South Delhi. She died of her injuries a fortnight later in a Singapore hospital.

Six people including the four convicts, Ram Singh and a juvenile were named as accused.

Also, the Union and Delhi governments on Wednesday approached the Supreme Court (SC) after the Delhi High Court (HC) rejected the plea to hang the convicts separately.

The Centre and the Delhi government had sought the HC’s rejection of a trial court order that stayed the execution of the four death-row convicts.

The Centre’s petition was against the indefinite freeze on execution placed by the lower court. It also sought permission to hang the convicts separately.

The judges, however, refused to hang the convicts separately.

All the four convicts have to be executed together since all of them were held guilty and sentenced by a common order, Justice Suresh Kait said, and faulted the authorities for not taking steps for issuance of death warrant after the rejection of appeals of the convicts by the SC in 2017. “Delhi Prison Rules do not say that if mercy petition of one convict is pending, the execution of the other convicts can take place,” said Kait.

“Since upto the Supreme Court, their fate has been decided by a common judgement, I am of the opinion that death warrant of all convicts should be executed together and not separately,” he said.

“It cannot be disputed that the convicts have frustrated the process by using delaying tactics,” the court observed.

Asked for a reaction, the much-tormented mother of Nirbhaya said: “I’m glad that the High Court has set a time limit for the process. The convicts have been delaying it, now it has to done within a week.” 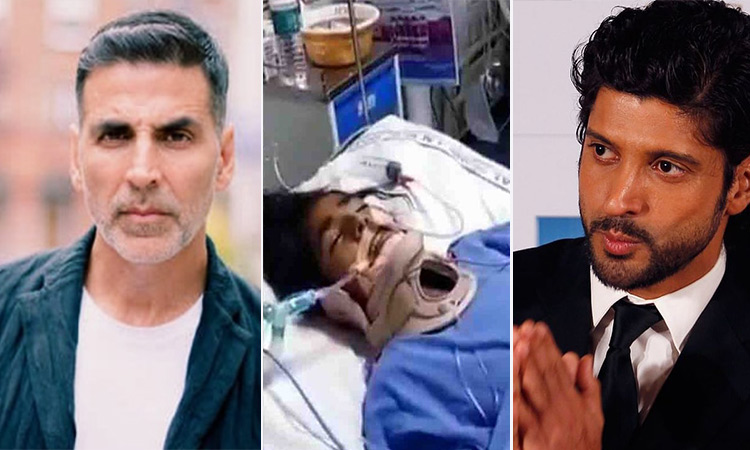