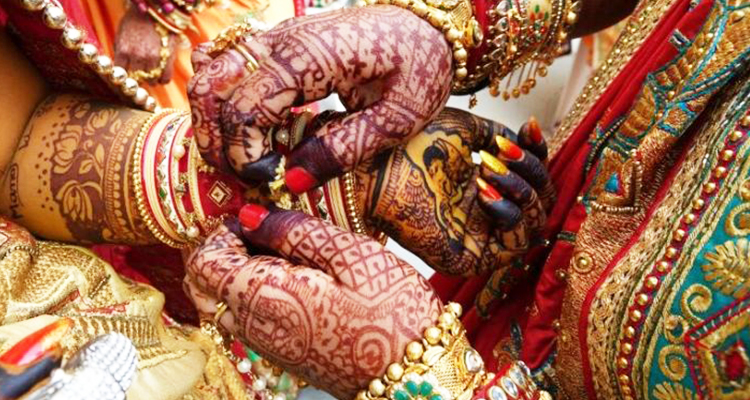 The Sharjah Criminal Court adjourned a case in which four Asians were charged with storming and destroying an office for wedding services and stealing its contents worth Dhs15,000.

When he came to the office, he found that the door was broken into and a wooden cabinet containing a sum of money and cheques for Dhs15,000 was robbed. He added that a number of digital memory cards used in recording wedding parties and a mobile phone were also stolen.

After checking the footage of the surveillance cameras installed in the office, the victim identified the perpetrators appearing in the court together with another perpetrator who was shown in front of the office with a knife in his hand.

Confronted by the court, the defendants confessed to the charges levelled against them, while one of the defendants confessed to having stolen only Dhs5,000 from the wooden cabinet but did not find any mobile phone. He remarked that he and the other perpetrators unloaded the contents of the cabinet, took the money inside and threw away the digital memory cards and cheques.

The court ordered the session to be adjourned till Nov.18 to enable the complainant to present his civil right claims. 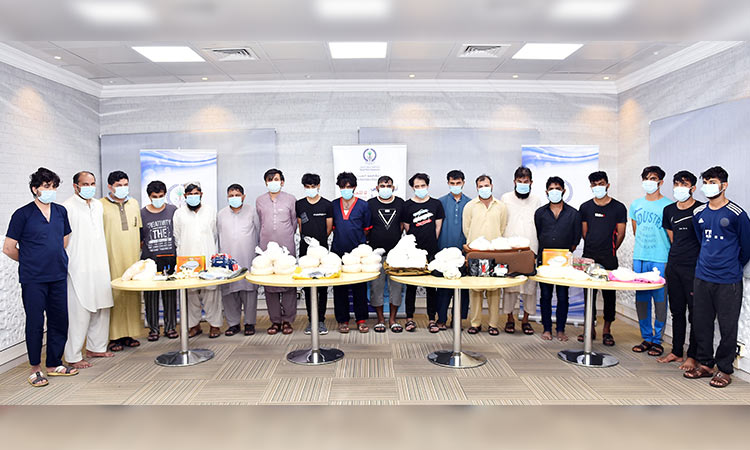 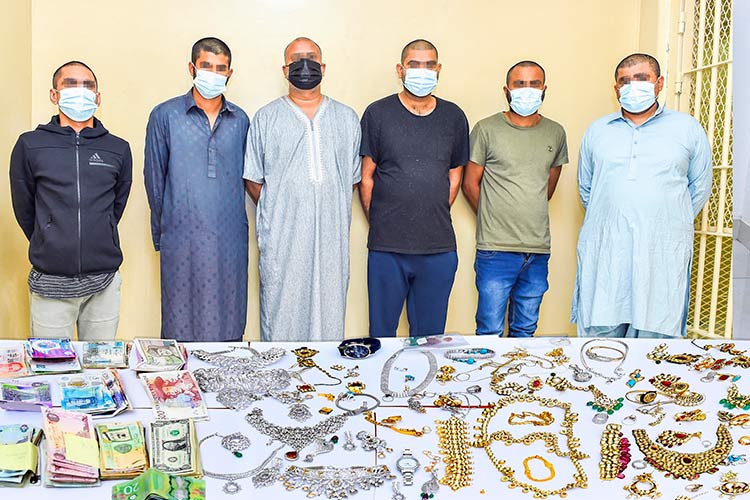