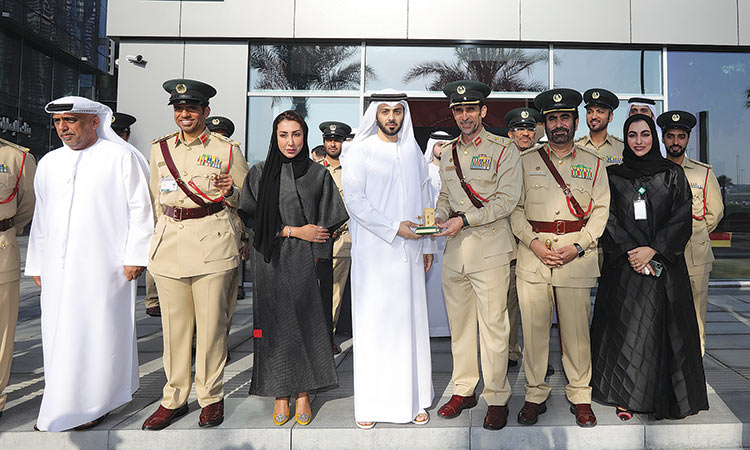 The SPS project has proved its success in providing services that run without any human intervention.

A new smart police station (SPS) have been officially opened by the Dubai Police General HQ, in the Dubai Design District (d3). This is considered to be the seventh smart station to be established so far.

“The SPS project has certainly proved its success in providing services that run without any human intervention; reaching all segments of the society,” Maj. Gen. Al Marri added.

Moreover, the SPS has drew the attention of police and security institutions all over the world, and motivated them to replicate this pioneering project in their countries.

The newly established SPS is also People of Determination friendly, and is open 24 hours seven days a week to offer 27 vital services, such as reporting crimes and traffic incidents, as well as a further 33 community-based services offered in six different languages.

Khadija Al Bastaki, Executive Director of Dubai Design District, said “We are delighted to welcome the first Smart Police Station to d3 which will provide our business partners with round-the-clock access to key services.” 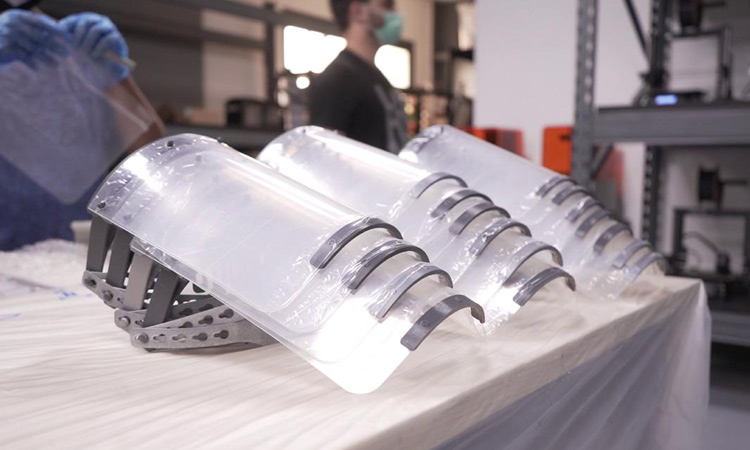 The face shields, manufactured using 3D printing technology, are designed to provide the highest level of protection for teams working on the frontlines.