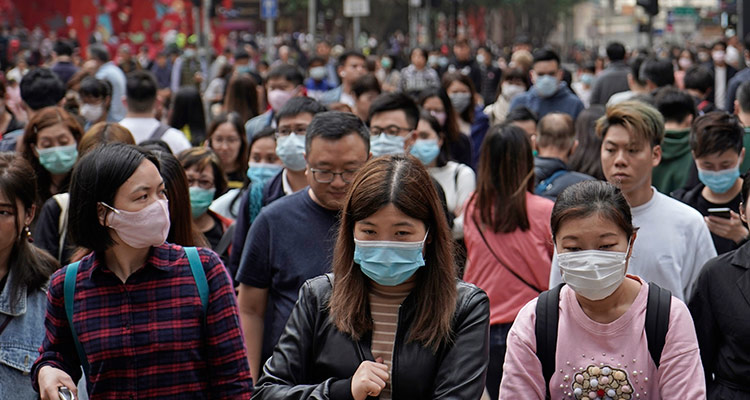 Image has been used for illustrative purpose.

Here is a timeline.

On December 31, China alerts the World Health Organization (WHO) to cases of pneumonia in the city.

Several infections are traced to a Wuhan market, which is shut on January 1.

As infections rise, Chinese officials say on January 7 they have identified a new Virus from the coronaVirus family. It is named 2019-nCoV.

China announces its first death in Wuhan on January 11.

Two days later the first case outside China is reported in Thailand, originating in Wuhan.

Japan reports its first case, also from Wuhan, on January 16.

The US starts screening flights from Wuhan, to be followed by Asian countries.

By January 20, nearly half of China's provinces are affected, including Beijing, Shanghai and Shenzhen.

A Chinese infectious disease expert confirms the illness can be transmitted between humans.

Wuhan is placed under quarantine on January 23, with transport links cut there and in other Hubei province cities, affecting more than 56 million people.

The WHO says the outbreak is an emergency in China but not yet globally.

The first two deaths are reported outside Hubei.

On January 24, the first cases are recorded in Europe, in France.

On January 27, the US and Germany tell their citizens not to travel to China.

On January 29, the US and Japan become the first of several nations to start evacuating citizens from Wuhan.

The coronavirus emerges in the Middle East, in the United Arab Emirates.

On January 30, the WHO declares a "public health emergency of international concern".

Russia shuts its border with China.

On January 31, as Britain, France and North Korea airlift their nationals, Italy declares a state of emergency.

The US says on February 1 it is banning the entry of foreign nationals who had recently travelled to China, a move followed by other countries.

On February 2, Wenzhou — around 800 kilometres (500 miles) from Wuhan — becomes the second city to be locked down.

The Philippines reports the first coronavirus death outside China.

China says it will pump in 1.2 trillion yuan ($173 billion) to protect growth. Chinese stocks collapse on February 3, the first day of trading since the holiday.

On February 4, Hong Kong reports a coronavirus death, the second outside the mainland.

The WHO says the outbreak does not yet constitute a "pandemic".

On February 5, Hong Kong announces a mandatory two-week quarantine for all travellers from mainland China.

Millions more on the Chinese mainland are told to stay at home.

Twenty people on a cruise ship off the Japanese coast test positive for the Virus, with around 3,700 onboard. 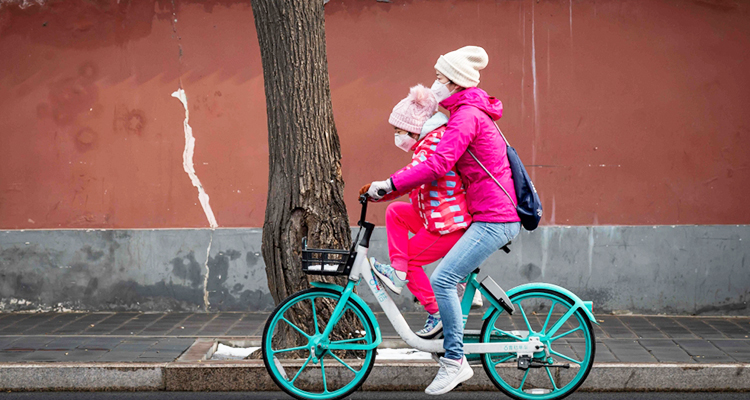