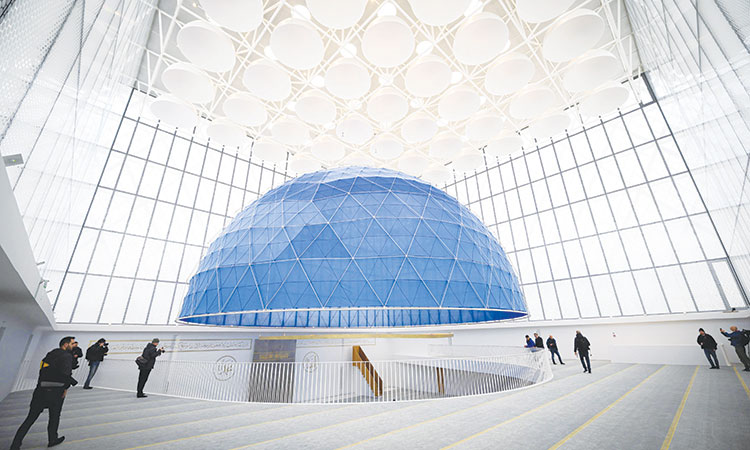 A general of a prayer room inside Slovenia’s first mosque in Ljubljana on Monday. Agence France-Presse

After overcoming financial obstacles and prevention of execution from the right-wing, Slovenia opened doors of it first mosque in the capital Ljubljana on Monday, 50 years after the request of building it was made.

The project has faced a lot of obstacles from people that criticised its financing. They tried stopping it through different means including leaving pig heads and blood on the building site.

“Slovenia is the last former Yugoslav state to get a mosque, making Ljubljana a capital rather than a provincial town on the edge of the world,” he said during a press conference.


The first request to build the mosque in the predominantly Catholic Alpine country was first filed in the 1960’s. Then Slovenia was still part of the former Communist Yugoslavia.

Permission was granted to the Muslim community 15 years ago. However, there were issues with right-wing politicians and groups who opposed the project. The community also had financial troubles.

According to Grabus, the construction began in 2013, costing 34 million euros ($39 milion). 28 million of the euros was donation from Q    atari.

Based in a semi-industrial area of Ljubljana, the mosque has the capacity of holding up to 1,400 people. It also serves as the core of the six-building Islamic Cultural Centre.

The centre also comprises the community’s offices; an education centre, which includes a library; a restaurant; a basketball court; housing for the Muslim clergy; and a 40-metre high minaret. All the buildings are made from white concrete combined with steel, glass and wood.

Until the opening of the mosque, Muslims — which make up 2.5 per cent of the country’s two million people, constituting the second biggest religious group, according to the last 2002 census — have been holding their ceremonies in rented sports halls or buildings. 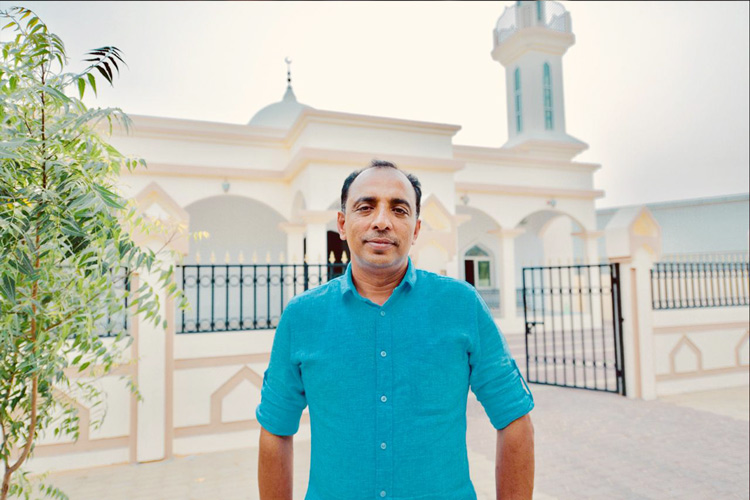 Sri Lanka’s minority Muslims attended Friday prayers as heavily armed troops and police guarded all mosques, including those badly vandalised in riots in the wake of the Easter terror attacks. Police said security would remain tight over the weekend for a major Buddhist festival as well as the 10th anniversary