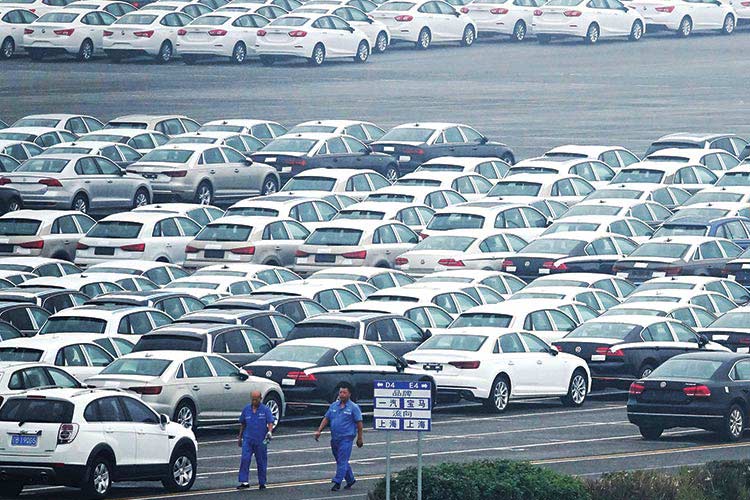 Al Ain Court on Monday heard a case in which 19 vehicles were stolen from an auto showroom and the guard at the scene was killed.

The public prosecution charged five young men of various Arab nationalities with premeditated murder to two of them and accomplicity to the other three.

According to the official records, the anti-economic crime section of Al Ain Criminal Investigations Department received a tip-off about a gang for stealing vehicles. A warrant was immediately issued by the public prosecution to arrest the perpetrators.

A meeting was arranged with the perpetrators after an undercover agent posed a buyer. On the day of delivery, the police went to the site indicated by the undercover agent and a trap was set to arrest the perpetrators. The undercover agent told the police that an Asian person was in a small room in the auto showroom. When the door of the room was opened, the Asian guard tied with a rope was found between the drawers and the safe. As the Asian guard did not respond to the police’s calls, the operations room and competent authorities were notified accordingly. 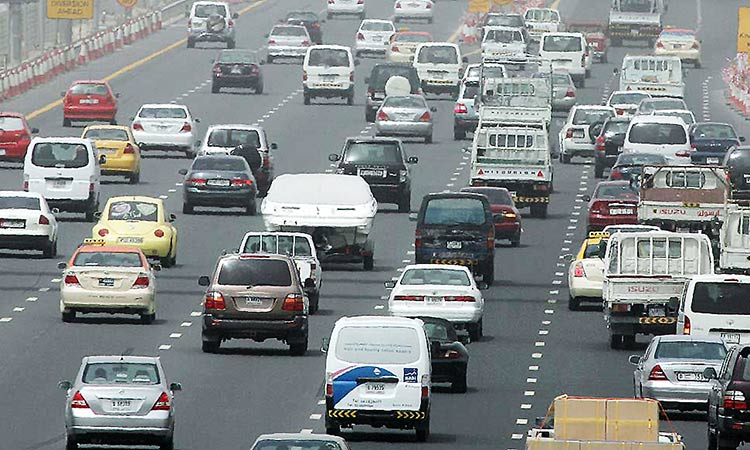 Cars move at a slow pace in Dubai.

The first defendant confessed to the theft charge, noting that one of the defendants lured him into stealing the vehicles owning to the huge amounts of money they would gain.  During the court session, the defendants and their proxies as well as the victim’s parents appeared in the court.

According to legal consultant Ahmed Mohammed Bashir, the defendants did not have the intention to kill the victim but were surprised to find him in the scene. So, they had to tie him and put the adhesive tape around his mouth and nose and this led to his death.

An Emirati young man, Sultan Saeed Khalfan Al Shamsi, 22, was killed in a traffic accident that took place on the trucks road in Al Ain City on Saturday. He was killed after the vehicle he was driving rammed into a lamppost on the cement factory road. 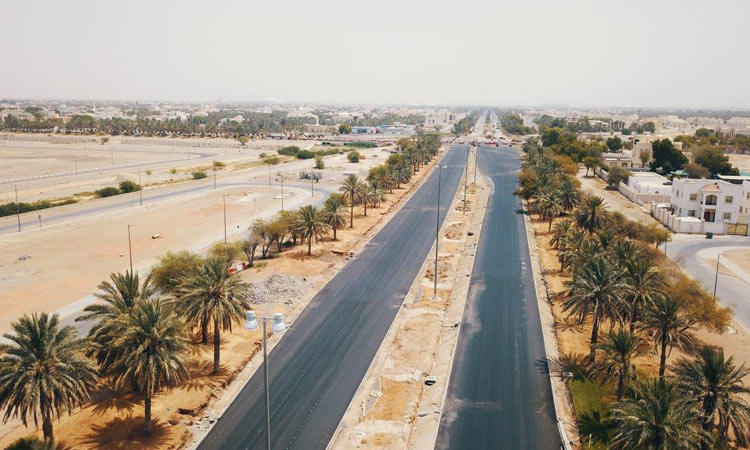