This is what a Japan billionaire does after receiving 30,000 girls' offer to accompany him on lunar voyage - GulfToday

This is what a Japan billionaire does after receiving 30,000 girls' offer to accompany him on lunar voyage 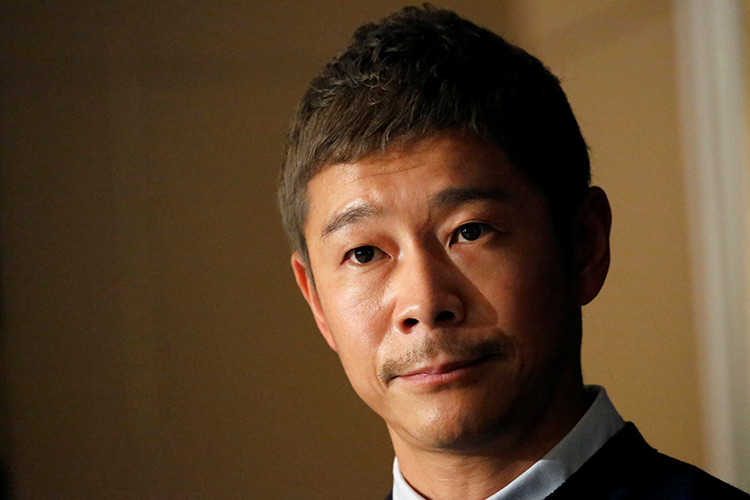 A Japanese billionaire who launched a public search for a girlfriend willing to join him on a trip into space abruptly cancelled the hunt on Thursday, despite attracting nearly 30,000 applicants.

Yusaku Maezawa earlier this month said he was looking for a mate willing to join him when he heads on a trip around the Moon in 2023 or later, as the first private passenger on a voyage offered by Elon Musk's SpaceX.

His search for a soulmate was due to be turned into a TV show for a web-streaming service.

But on Thursday Maezawa dashed the hopes of thousands, citing "personal reasons."

"Despite my genuine and honest determination toward the show, there was a part of me that still had mixed feelings about my participation," he wrote, in English, on his Twitter account.

"To think that 27,722 women, with earnest intentions and courage, had used their precious time to apply makes me feel extremely remorseful," he added.

Maezawa, formerly chief of the online fashion company Zozo, is known for his penchant for publicity stunts − including offering cash to people on Twitter.