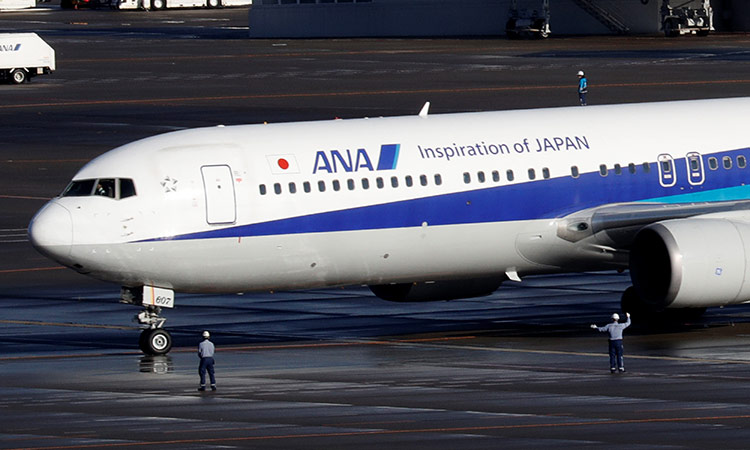 Hundreds of Americans and Japanese escaped the quarantined Chinese city at the centre of a coronavirus epidemic aboard charter flights on Wednesday, as the death toll soared to 132 and confirmed infections neared 6,000.

SARS, another respiratory coronavirus transmitted between people, went on to claim nearly 800 lives around the world, with most of those fatalities in mainland China and Hong Kong. 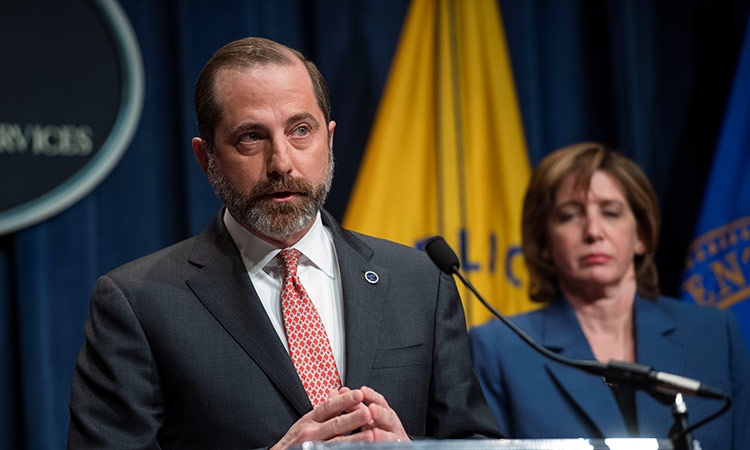 The new disease has spread to more than 15 countries since it emerged out of Wuhan late last year, although all the confirmed fatalities have so far been in China.

"We were not able to move freely, so we only had partial information," said Takeo Aoyama, a Nippon Steel worker who was among the Japanese nationals airlifted early Wednesday.

"The number of patients began increasing rapidly at a certain point. That was very worrying." 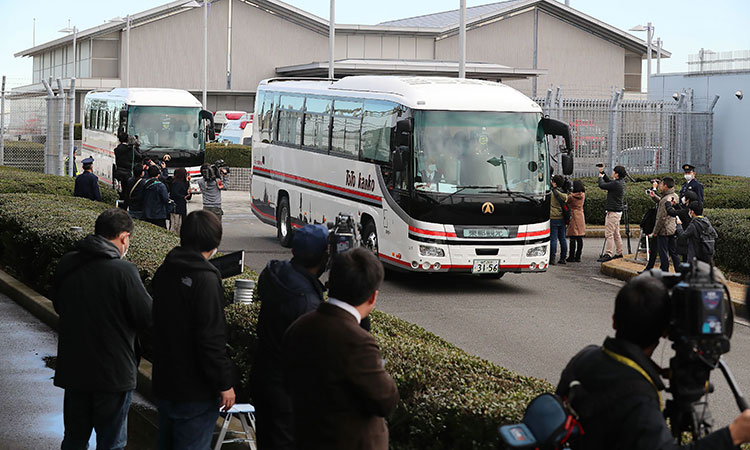 This photo shows the buses carrying Japanese citizens, who were evacuated from the Chinese city of Wuhan. AFP

China has taken other extraordinary measures to try and stop the disease spreading, including bans on tour groups travelling overseas, suspending schools and extending the Lunar New Year holiday.

With global concerns mounting, the United States, Britain and other countries have also advised their citizens against travelling to China.

Thousands of foreigners have been among those trapped in Wuhan, which has become a near ghost-town with car travel banned and residents staying indoors.

Countries have for days been scrambling to try and get their citizens out of Wuhan safely, but have faced huge logistical, medical and bureaucratic hurdles.

About 200 people were aboard the Japanese flight which landed in Tokyo on Wednesday morning. 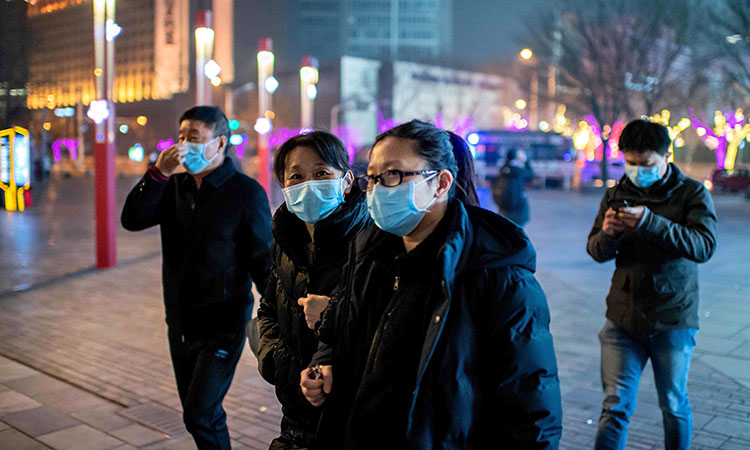 In this photo shows people wearing a protective masks to help stop the spread of a deadly virus in Beijing. AFP

Medical professionals were on the plane to carry out checks but Japan's health ministry said there were no plans to quarantine the passengers.

They would instead be asked to remain at home and avoid crowds at least until the results of the test were known.

A US charter flight also left Wuhan on Wednesday with about 200 Americans on board, including employees from the local American consulate.

The European Union will fly its citizens out aboard two French planes this week, and South Korea is due to do the same.

Australia said it would evacuate citizens from Wuhan and quarantine them on an island normally used to detain asylum seekers.