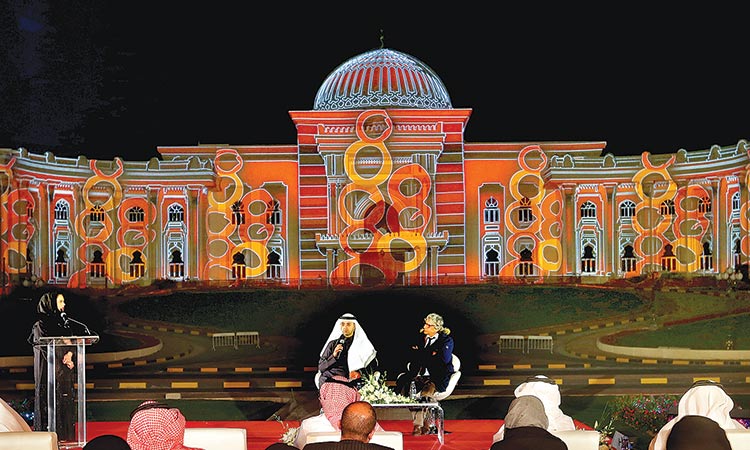 The landmark 10th edition of Sharjah Light Festival will be held from Feb.5-15, presenting fascinating shows that will light up the emirate, attracting those looking to explore the authentic history and heritage of this region.

Organised by the Sharjah Commerce and Tourism Development Authority (SCTDA) the unique cultural and artistic event will celebrate the emirate’s achievements in the fields of education, knowledge, and innovation as it marks a decade of creativity and excellence in harnessing technological capabilities in the field of lighting to produce stunning imageries that tell the story of Sharjah.

SCTDA Chairman Khalid Jasim Al Midfa said that the Sharjah Light Festival 2020 will take off on Feb.5 with a show on the architectural icon, Sharjah City Municipality building, narrating the history of Arab culture and its impact on the past and present. Sharjah’s 19 most prominent architectural landmarks will transform into canvases for light shows that portray the emirate’s position as the meeting point of world civilisations for 11 consecutive nights.

This Festival will be spread across the emirate, including Al Dhaid, Khorfakkan and Dibba Al-Hisn on the east coast, which will feature creations of talented international and local artists, who have previously demonstrated their expertise at various similar international festivals.

“The Festival comprises new locations every year as well as innovations in light technology and unique collaborations. Among the new sites that have been added to the festival this year are the University of Sharjah, Sharjah Mosque, the Sharjah Roads and Transport Authority building, the Omran Taryam Square, the Al Wousta TV Building (Al Dhaid), the House of Justice — Khorfakkan and the Arab Academy for Science, Technology and Maritime Transport in Khorfakkan,” he said.

The SCTDA Chairman said that this year the festival will witness participation of students from the American University of Sharjah and the University of Sharjah, as a part of knowledge transfer and reflecting community involvement in the important events that are held in the emirate.

The 10th edition of the festival will also include three interactive shows, two of them at Al Majaz Waterfront and one on the facade of the University City Hall.

“The interactive show at University City Hall will feature a blend of video mapping technologies and augmented virtual reality to create an illusion of travelling around the world, inspired by the unique elements of Sharjah,” said Al Midfa.

These shows, which use a remote-control panel, will provide the public with the chance to be part of the experience by allowing them to change the features of the show, thereby, changing the atmosphere with each experience.

A major live show will be held daily at the Al Majaz Waterfront at 9pm, featuring the participation of a group of international teams that will dazzle the audience with their artistry, before concluding with a breathtaking firework display over Khalid Lagoon.

Al Midfa said, “The 10th edition represents an important milestone in the success of this unique event, which continues to garner wide international attention by presenting impressive lighting displays that embody the spirit and culture of Sharjah and live up to the expectations of visitors and residents. It also contributes to the promotion of Sharjah’s tourism, cultural and heritage attractions in an innovative way.”

This year’s edition of the festival will see the return of the Food Truck Zone opposite University City Hall and in front of Sharjah Chamber of Commerce and Industry. 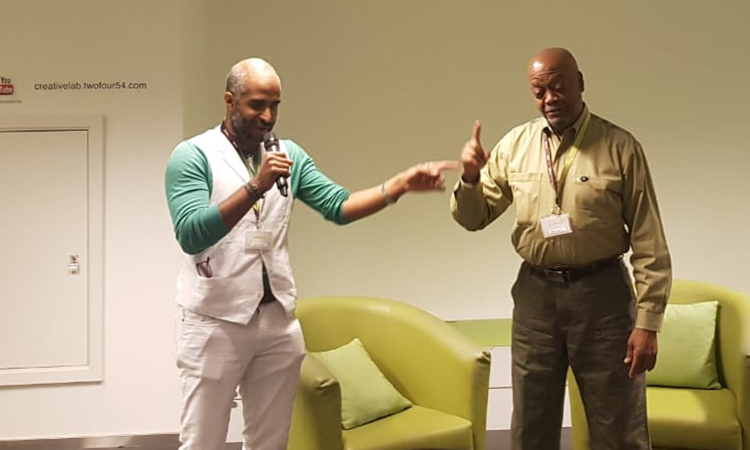 The Dreamgirl-famed actor flew into UAE this week to judge the first edition of Short+Sweet Theatre festival at Al Qasba, Sharjah. 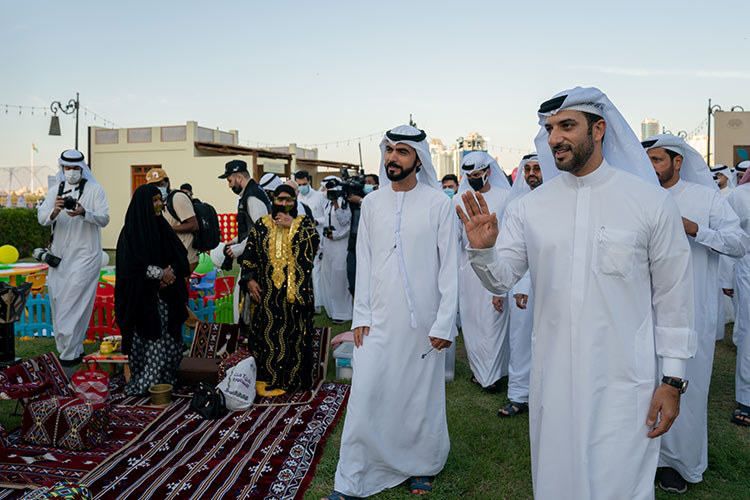