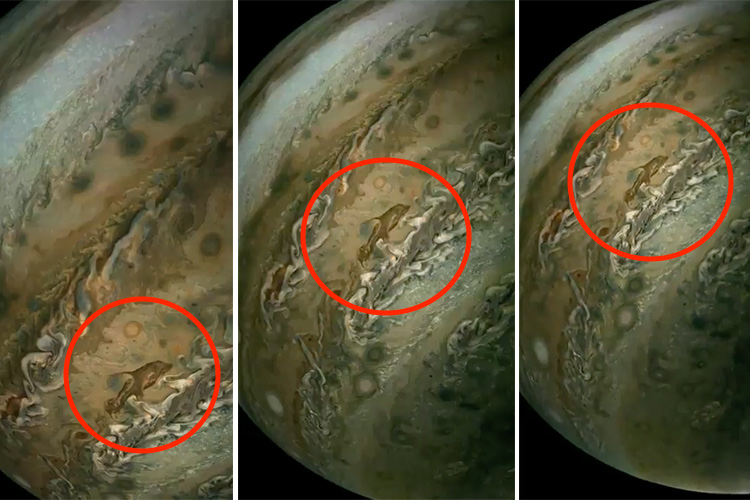 A combo image shows the dolphin like image on the surface of Jupiter.

NASA's Juno Mission spacecraft detected the shape of a dolphin on the surface of Jupiter during its scientific mission to observe the surface and phenomena of the largest planet in the solar system.

Even if this impact happened 4.5 billion years ago, "it could still take many, many billions of years for the heavy material to settle back down into a dense core under the circumstances suggested by the paper", said researchers who analysed readings from NASA's Juno spacecraft. 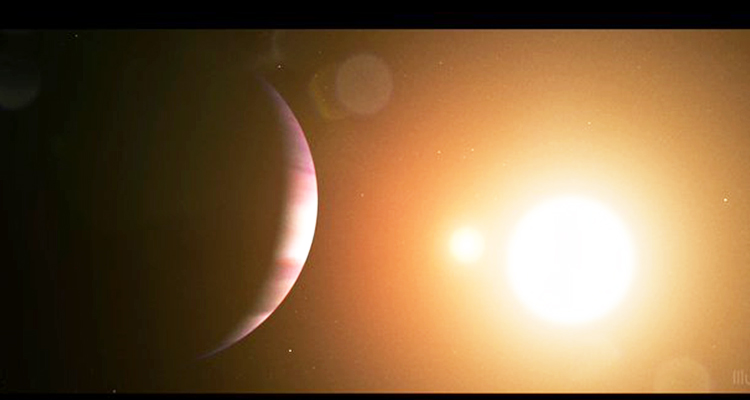 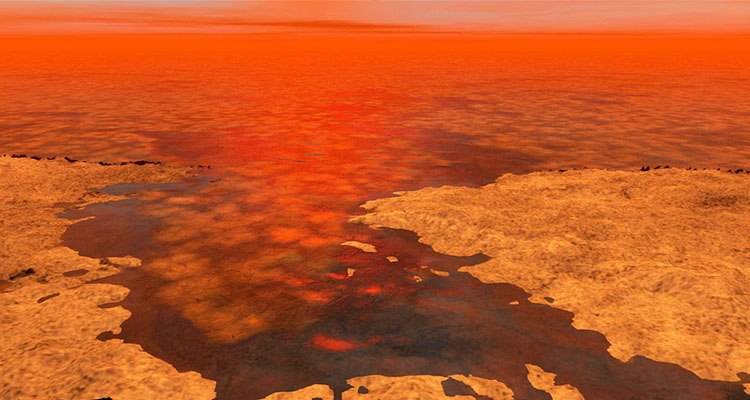