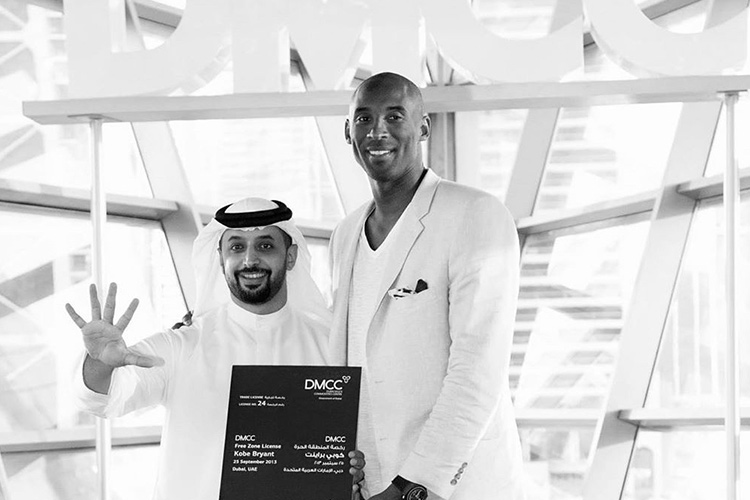 The sudden death of American basketball legend Kobe Bryant, who perished in a helicopter crash near Los Angeles on Sunday along with his 13-year-old daughter Gianna, has shocked his fans not just in the US but also all across the world.

The outpouring of grief has also come in from Emiratis, including Ahmed Bin Sulayem, Group Chairman of DP World and Executive Chairman and Chief Executive Officer of DMCC, who have expressed their sadness and deepest condolences to the family of the basketball star. 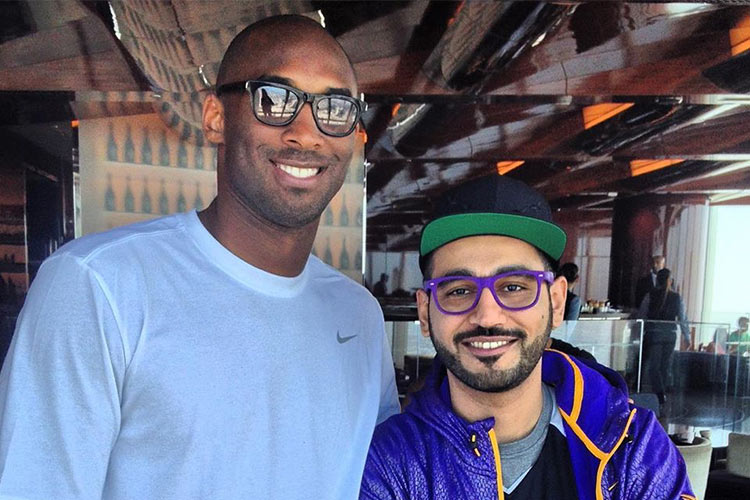 Marwan Al Awadhi with Kobe Bryant at an event.

DJ BLISS (Marwan Al Awadhi) says: “So sad. 💔RIP Mamba. Prayers for the family 🤲🏽. Life too short sometimes. Don’t take it for granted. Damn. I wasn’t even into basketball until Kobe came to Dubai and I was chosen to play in the team he coached. Ever since I started living basketball. Thanks man. #ripkobebryant #ripgigi”

Ahmed Bin Sulayem remarked: “My deepest condolences to @vanessabryant and the family of @kobebryant . Number 24 will forever be with us. Here is to my greatest of all time.”