Pompeo loses his temper with journalist over Ukraine questions - GulfToday

Pompeo loses his temper with journalist over Ukraine questions 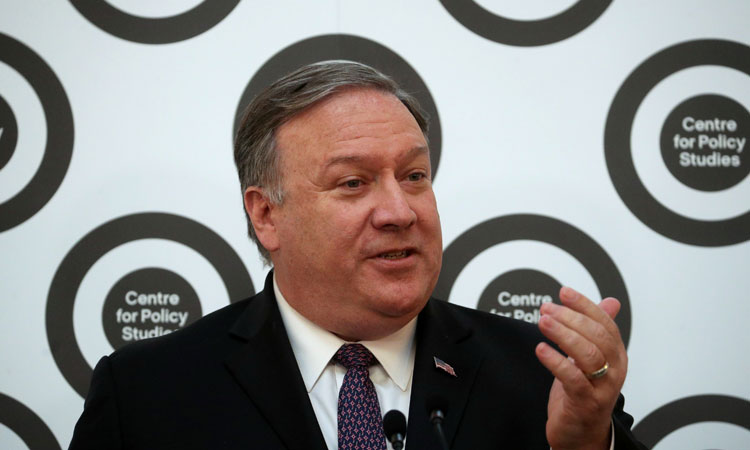 Shouts, glares and unprintable words: US Secretary of State Mike Pompeo lost his temper at a journalist after she questioned him on the administration's stance on Ukraine, the country at the heart of President Donald Trump's impeachment trial.

It began when Pompeo gave an early morning interview to NPR radio.

Much of the discussion dealt with Iran, but journalist Mary Louise Kelly closed by asking Pompeo about Ukraine.

Trump is on trial in the US Senate after being impeached by the Democratic-controlled House for abuse of office. He is accused of pressuring Kiev to investigate his potential election challenger Joe Biden, and of blocking congressional efforts to probe that abuse.

Pompeo, a close associate of Trump, has himself been criticized for failing to defend Marie Yovanovitch, Washington's former ambassador to Ukraine who was abruptly called home last spring after being subjected to what she said was a "smear campaign" led by Rudy Giuliani, the president's personal lawyer.

A tense exchange followed, wherein Pompeo said he had "defended every State Department official," while Kelly asked, in vain, when he had publicly defended Yovanovitch.

But the story didn't end there, and Kelly related the rest in an NPR broadcast on Friday evening, an account which Pompeo on Saturday disputed.

She said she thanked the secretary, who did not reply but leaned in and glared at her before leaving the room.

A staffer then invited Kelly to Pompeo's private living room, without her recorder.

There, Pompeo "was waiting and... he shouted at me for about the same amount of time as the interview itself lasted," Kelly said.

"He was not happy to have been questioned about Ukraine," Kelly said, adding that the secretary asked her, "Do you think Americans care about Ukraine?" in an exchange peppered with profane words. 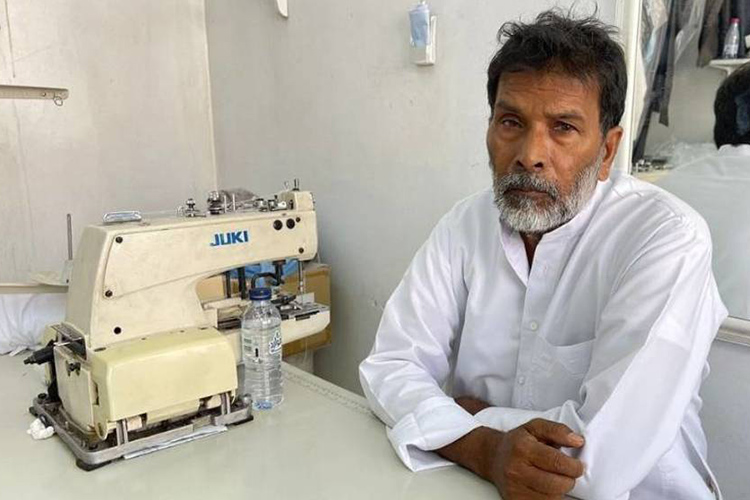 The father, Naem wanted to retire and bring in his son to replace him in the job but tragedy struck the family when the son died in front of his eyes.