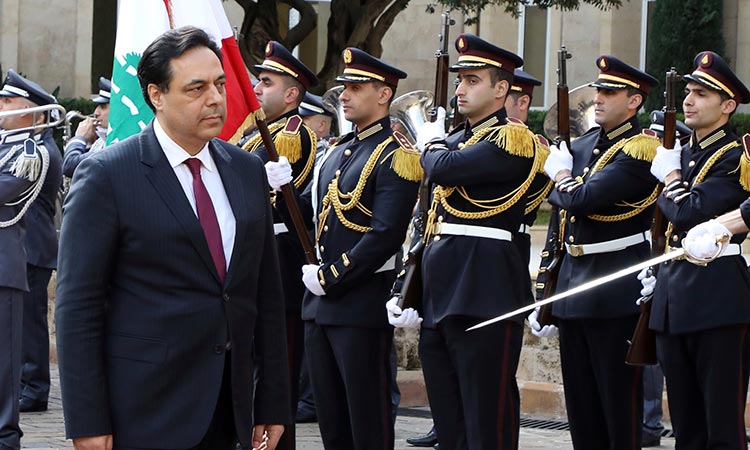 Lebanon faces a "catastrophe", Prime Minister Hassan Diab said on Wednesday after his newly unveiled cabinet held its first meeting to tackle the twin challenges of a tenacious protest movement and a nosediving economy.

Diab, the successor to Saad Hariri who quit as prime minister in late October, vowed to meet demands from the street — but demonstrators were unconvinced. 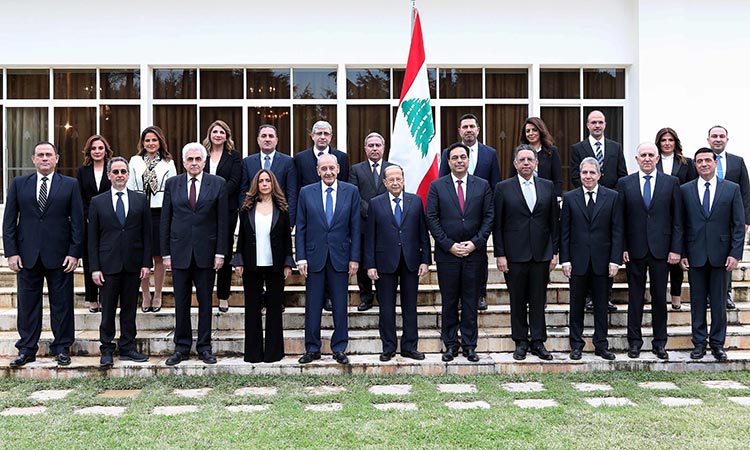 Renewed clashes broke out near parliament in downtown Beirut on Wednesday between protesters hurling stones and fire crackers and police firing water cannons and tear gas, an AFP correspondent said.

The Lebanese Red Cross said least 22 people were injured, seven of them hospitalised.

Diab, a 61-year-old academic, was thrown in at the deep end for his first experience on the political big stage and admitted that the situation he inherited was desperate.

"Today we are in a financial, economic and social dead end," he said in remarks read by a government official after the new cabinet's inaugural meeting in Beirut.

"We are facing a catastrophe."

Al-Akhbar, a newspaper close to the powerful Hezbollah movement that gave its blessing to Diab's designation last month, called his administration a "Government of last resort".

Western sanctions on the Iranian-backed organisation are stacking up and economists have said the new government might struggle to secure sorely-needed aid. 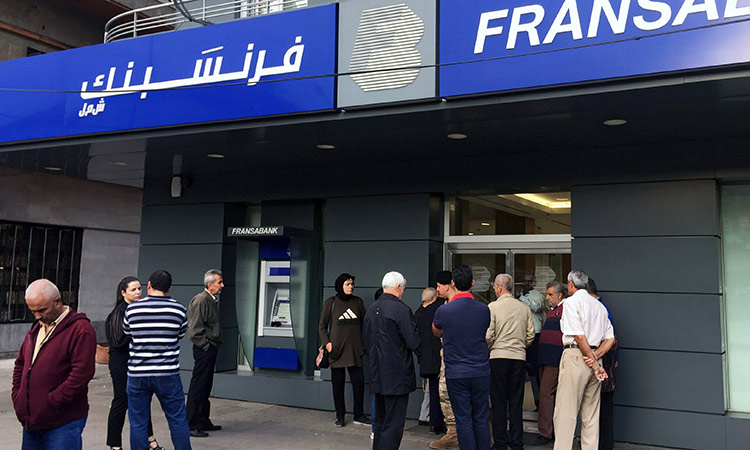 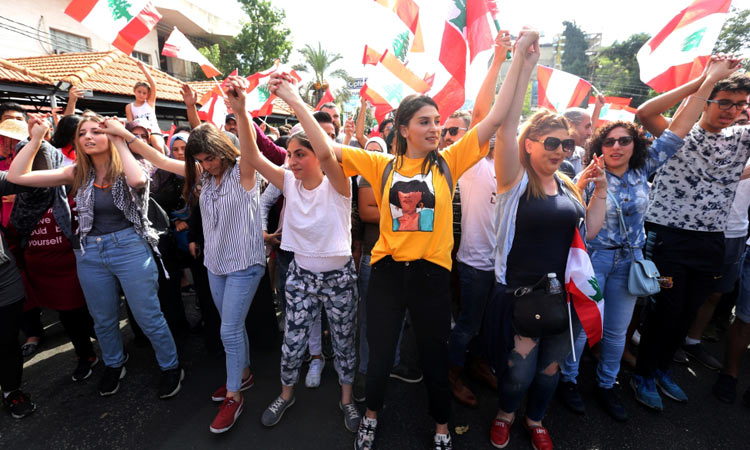 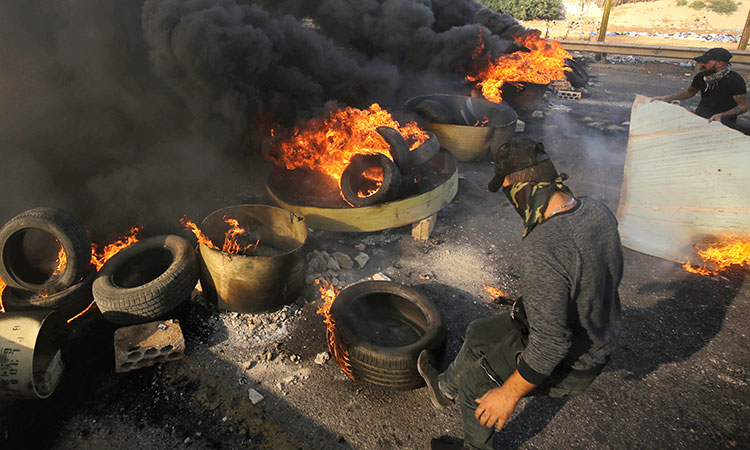