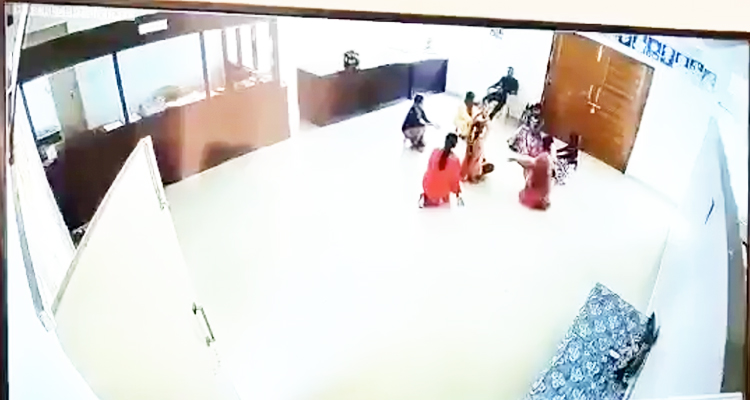 "According to a video clip in the social media, the victim (Pujitha), a Class 9 student of a private school at Gollahalli village in Kolar district, collapsed while dancing with other students on Thursday.

"She was rushed to a private hospital at Bangarpet where doctors declared her brought dead," KGF Superintendent of Police Mohammed Sujeetha told IANS on phone.

KGF town is 30km from Gollahalli and 100km east of Bengaluru on the old Madras Road in the southern state.

"We don't have details on the unfortunate incident, as her parents did not file a complaint with us, nor have the Vimala Hrudaya High School management made a statement so far," Sujeetha regretted.

The K.L. Jalappa hospital told the local media in Kannada that as Pujitha suffered a cardiac arrest, efforts to revive her heart failed and she was dead by the time she was rushed to the hospital on the advice of the state-run primary health centre in the village.

"The school cancelled the cultural event for which Pujitha and other students were practising," a source said.