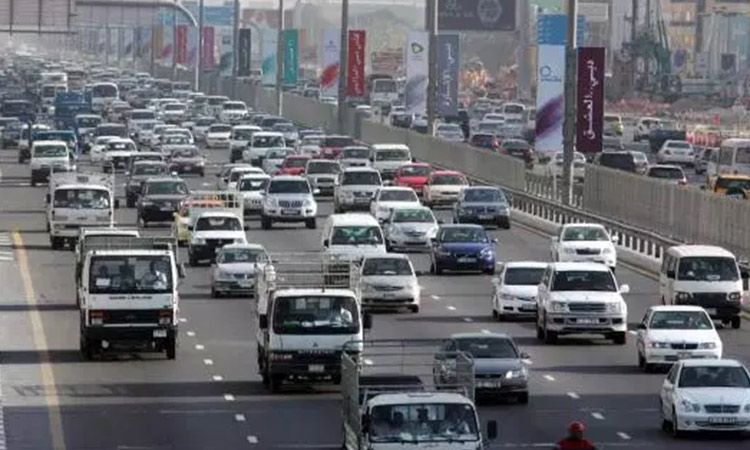 They pointed out that a fine of Dhs400 will be imposed on drivers on the left lane who do not give way to the vehicles coming from behind or on the left side.

Driving at slow speeds on the left or middle lane causes confusion in traffic movement and could lead to tragic traffic accidents, particularly on highways, the police said.

Separately, Lt. General Sheikh Saif Bin Zayed Al Nahyan, Deputy Prime Minister and Minister of the Interior, reviewed the latest preparations for the “Arab Gulf Security 2” exercise, which will start in February in the UAE.

During the meeting, Sheikh Saif was briefed about the exercise by members of the High Joint Committee for the Mobilisation Exercise of Gulf Cooperations Council, GCC, Security Forces.

The meeting was attended by Lt. General Saif Abdullah Al Shafar, Under-Secretary of the Ministry of Interior and Chairman of the Committee, and Major General Abdullah Khalifa Al Marri, Commander-in-Chief of the Dubai Police, along with several heads of committees at the ministry.

The UAE will host the exercise from 2nd to 20th February in Dubai, as per the decision of ministers of interior of GCC countries.

The exercise aims to train security personnel from GCC countries on how to handle emergency situations and raise their security readiness, by improving their coordination and cooperation in facing crises and emergencies.

Lt. General Al Shafaar said that holding the exercise is in line with the directives of GCC leaders and is in implementation of the decisions of ministers of interior of GCC countries to improve their security cooperation, to face the common challenges affecting the region.

The participants agreed that the publication of the videos is an effective method to reduce road accidents and enhance the safety of road users. 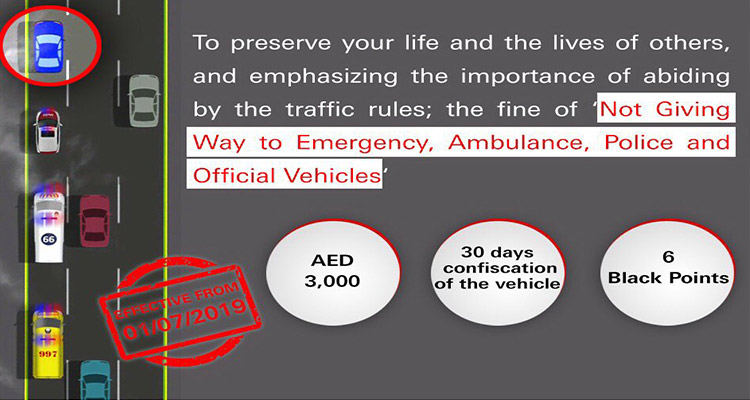 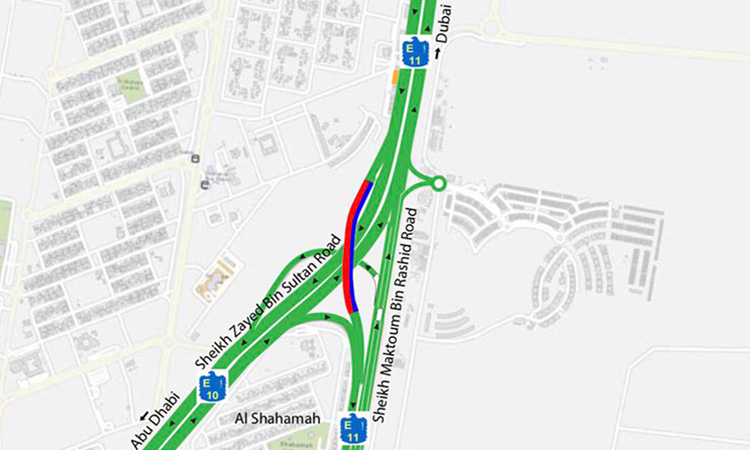 The Abu Dhabi Department of Transport (ADTA) has announced the partial closure of a road on Sas Al Nakhl bridge, for maintenance starting April 4.