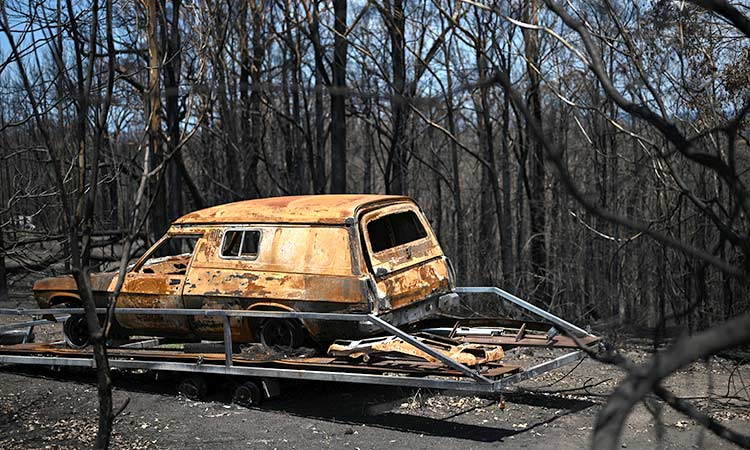 Residents of the Australian capital Canberra were evacuated on Wednesday after a bushfire broke out near the airport as searing temperatures returned, ending a few days of respite, and the number of out-of-control blazes surged in the southeast.

"I can see the smoke from my house," said Kane Cawse, a gym owner, by telephone as he drove toward his business in the evacuation zone about 14 km (9 miles) from the country's parliament.

"I'm just going to see exactly what's going on, make sure I've got a gym and make sure that the guys are either safe or out," he added. 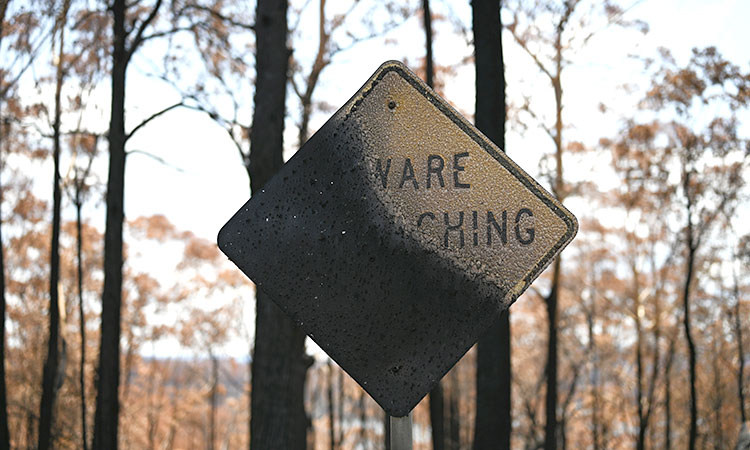 In recent weeks, Canberra and the cities of Sydney and Melbourne experienced air quality rated among the worst in the world under thick clouds of bushfire smoke.

Since September, hundreds of wildfires in Australia have killed 29 people and an estimated 1 billion native animals, while incinerating 2,500 homes and a total area of bushland larger than the size of Austria.

Firefighters had taken advantage of rain and milder temperatures in the past week to contain blazes, but the respite ended on Wednesday when high temperatures and winds returned.

An economic survey on Wednesday meanwhile showed the fires were causing Australians to tighten their purse strings, a sign the natural disaster is putting pressure on the world's 14th-biggest economy.

Economists said the cost to Australia's A$1.95 trillion ($1.33 trillion) economy could be as high as A$5 billion ($3.4 billion), shaving 0.25 points off gross domestic product in the December and March quarters, and potentially prompting the central bank to cut rates as early as February.

Consumer sentiment in January was 6.2% lower than a year earlier, according to the Melbourne Institute and Westpac Bank survey released on Wednesday. Consumer sentiment data is considered a leading indicator, running ahead of actual spending data.