Father of groom elopes with mother of bride in India - GulfToday

Father of groom elopes with mother of bride in India 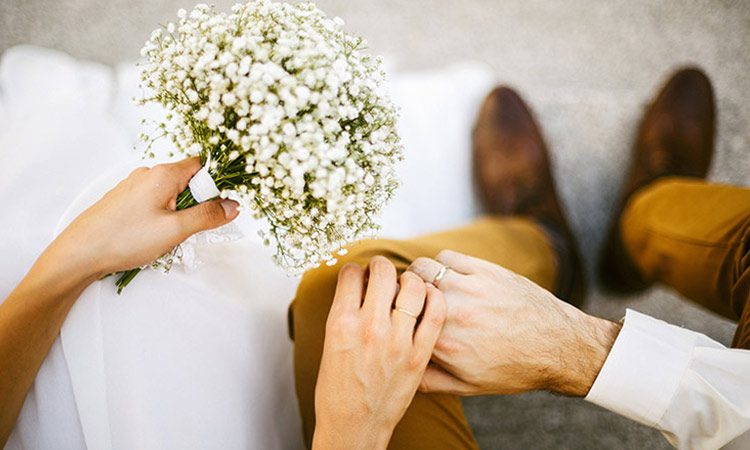 It is always said that one never forgets his/her first love and whether that love culminates in union or separation the feeling remains forever.

Their are few lucky one's who are able to marry their first love but many are not lucky enough to get their love of life.

But it is also a fact that many of the first 'love  losers' do get a second opportunity in life.

So far so good but the only problem was that the man-in-love met his childhood love while they both were discussing the marriage alliance of their son and daughter.

According to media reports the news of their parents eloping left their children and their families in a state of shock.

The young couple cancelled their impending marriage as the news spread like jungle fire.

It is also reported that both families were neighbours and the eloped pair knew each other since the time they were in school.