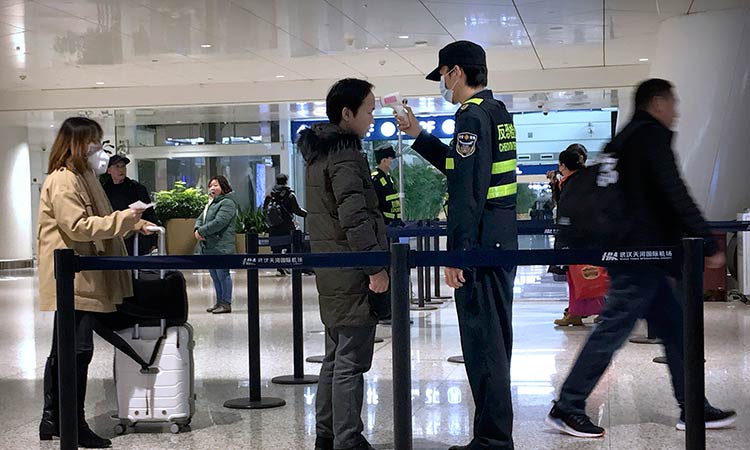 A man showing symptoms of a SARS-like virus after visiting China is being held in isolation at his Australian home, in the country's first suspected case of the coronavirus, health officials said Tuesday. 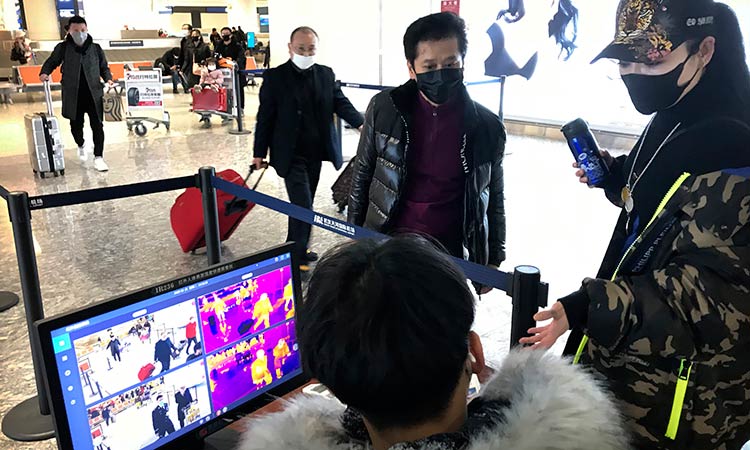 Queensland's chief medical officer Jeannette Young said he was recovering at home in the northeastern city of Brisbane, where health authorities were awaiting the results of tests to determine whether he had contracted the new virus.

News of Australia's first suspected case came as the country said it would introduce heightened medical screening for travellers arriving in Sydney from Wuhan starting Thursday.

Biosecurity and health officials will meet the flights in Sydney, handing out pamphlets in English and Chinese encouraging people who suspect they might have the disease or are suffering any symptoms to identify themselves.

There are just three direct flights each week between Wuhan and Australia, all landing in Sydney. 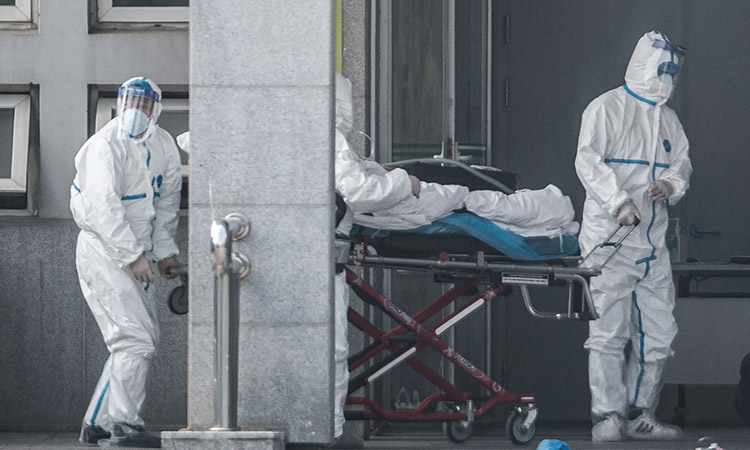 Australia's chief medical officer, Brendan Murphy, said the screening program may also be expanded to other flights from China carrying a high proportion of passengers from Wuhan, but doing so provided no guarantees of stopping its spread into the country.

"Many people who have this may present as asymptomatic. So it's about identifying those with a high risk and making sure those who have a high risk know about it and know how to get medical attention," he told reporters in Canberra.

"There's no way of preventing this getting into the country if this becomes bigger."

However, Murphy said the risk to Australians was "relatively low" and there was no need for alarm.